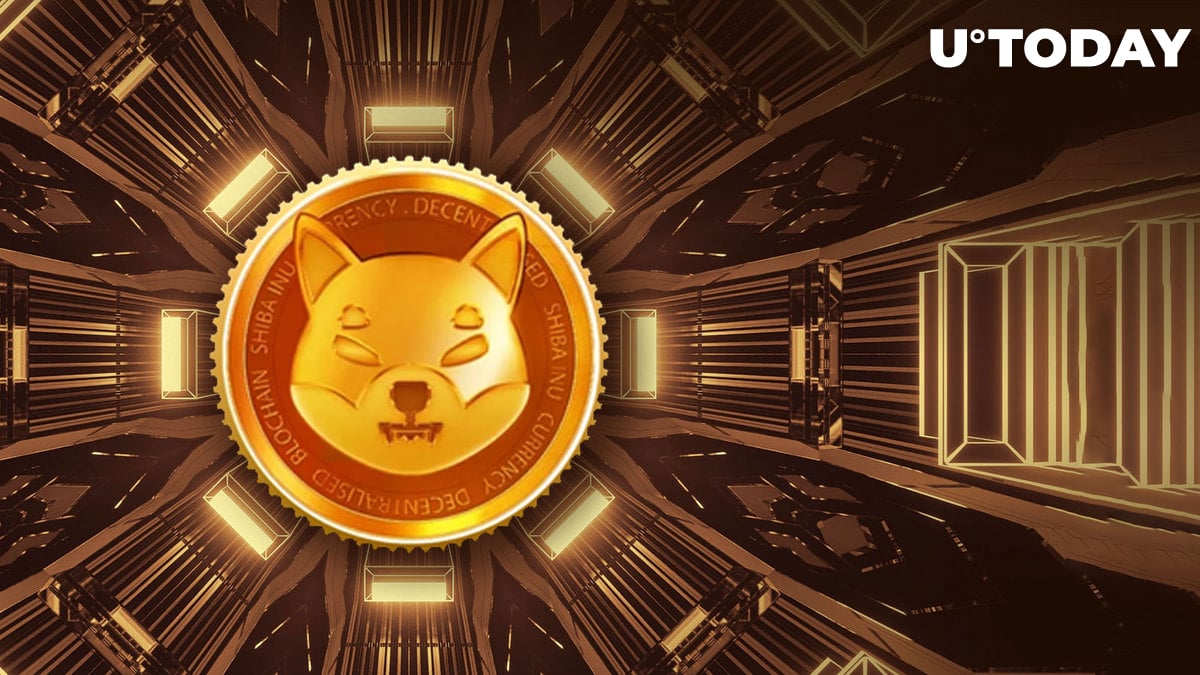 Some in the SHIB army have decided to add more SHIB to their crypto stash as they are looking forward to the launch of the beta version of the Layer 2 protocol for Shiba Inu.

Twitter user Ali Needazar has shared a screenshot of a recently made Shiba Inu purchase. According to the tweet, an anonymous user bought 848,776,937 SHIB meme coins.

In the comment thread, he admitted that it was not he who made the purchase. Still, it seems it was made recently after the news of the imminent Shibarium beta release was spread around Twitter about a week ago. Shibarium is expected to face a significant price surge when Shibarium is launched. So is ShibaSwap Bone (BONE) token, as the latter will be used to pay transaction fees on the network.

On Jan. 18, U.Today reported that an anonymous whale transferred 443 billion meme coins to major exchange OKEx, most likely to sell them.

Overall, the largest whales on the Ethereum chain are now storing over 50.5 trillion Shiba Inu in their wallets. This is the equivalent of $611,251,631, comprising 16.18% of their portfolio.

Over the weekend, the news spread that popular crypto exchange BitGo added hot wallets and qualified custody for the two most popular doggy-themed cryptos, Dogecoin (DOGE) and Shiba Inu (SHIB).

Now, SHIB and DOGE can be sent, received and stored in both hot and cold wallets of the platform.

BitGo is a major U.S.-based (California) crypto exchange and crypto custodian, which mostly works with institutional customers and companies that build the crypto space. Ripple Labs giant is one of their regular customers, storing XRP tokens in its custodial wallets.

In 2021, Galaxy Digital led by Mike Novogratz announced a deal to purchase the aforementioned platform. However, by the end of the year, Novo backed out from the deal.