82 Million XRP Shifted by Ripple and Bithumb to This Wallet: Details

Yuri Molchan
Ripple has helped move over 80 million XRP, part of which went to the Philippines 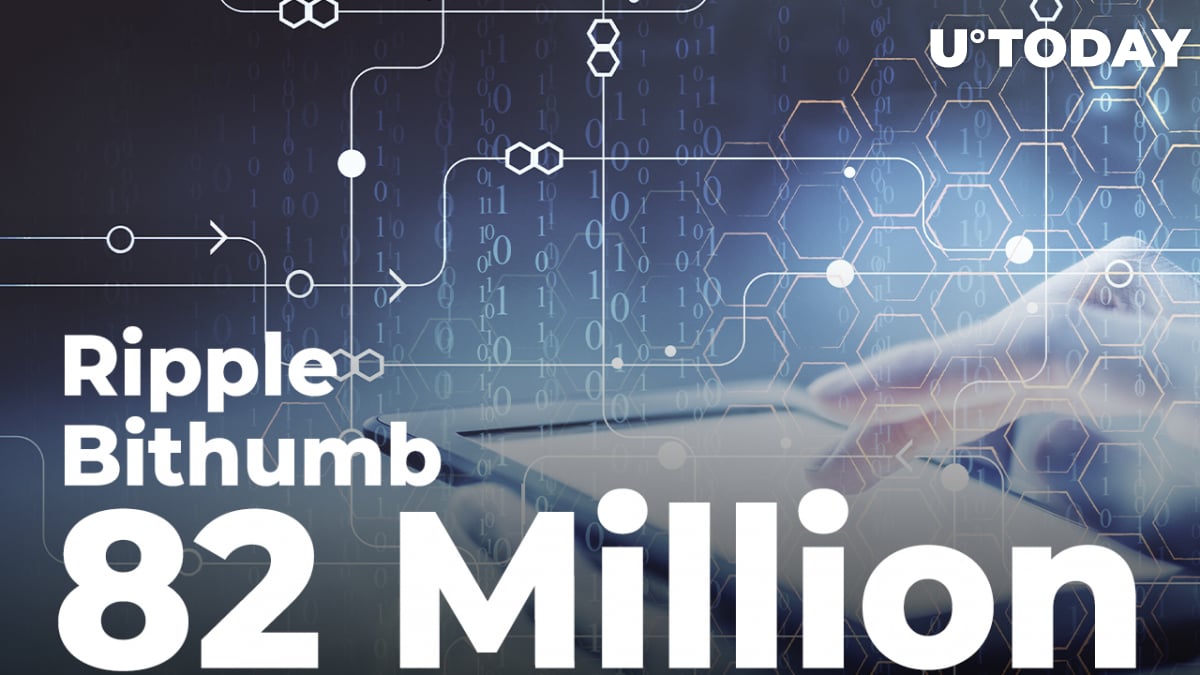 One of the companies that sent these funds was Ripple fintech behemoth, with a headquarters in San Francisco, that operates the XRP Ledger and promotes itself as the distributer of XRP to other companies and markets.

According to Whale Alert and some of its recent tweets, two lumps of XRP, carrying 20 million and 62 million coins, have been transferred over the past 14 hours.

Sixty-two million XRP were moved between Bithumb's internal wallets, according to extra data provided by Whale Alert. As for Ripple, it wired 20 million coins to its On-Demand Liquidity exchange in the Philippines—Coins.ph, using one of its extra wallets, RL18-VN.

As reported by U.Today earlier, Ripple's other two ODL platforms—Bitso and Bitstamp—had received 20 million XRP each from major crypto exchange Bittrex, located in the U.S.

ODL corridors are used by Ripple and its customers to conduct seamless transnational payments in a fast and cheap manner, without having to make prepayments to the destination account. ODL uses Ripple-affiliated XRP coin, which later gets exchanged into a local fiat currency and then reaches the receiver.