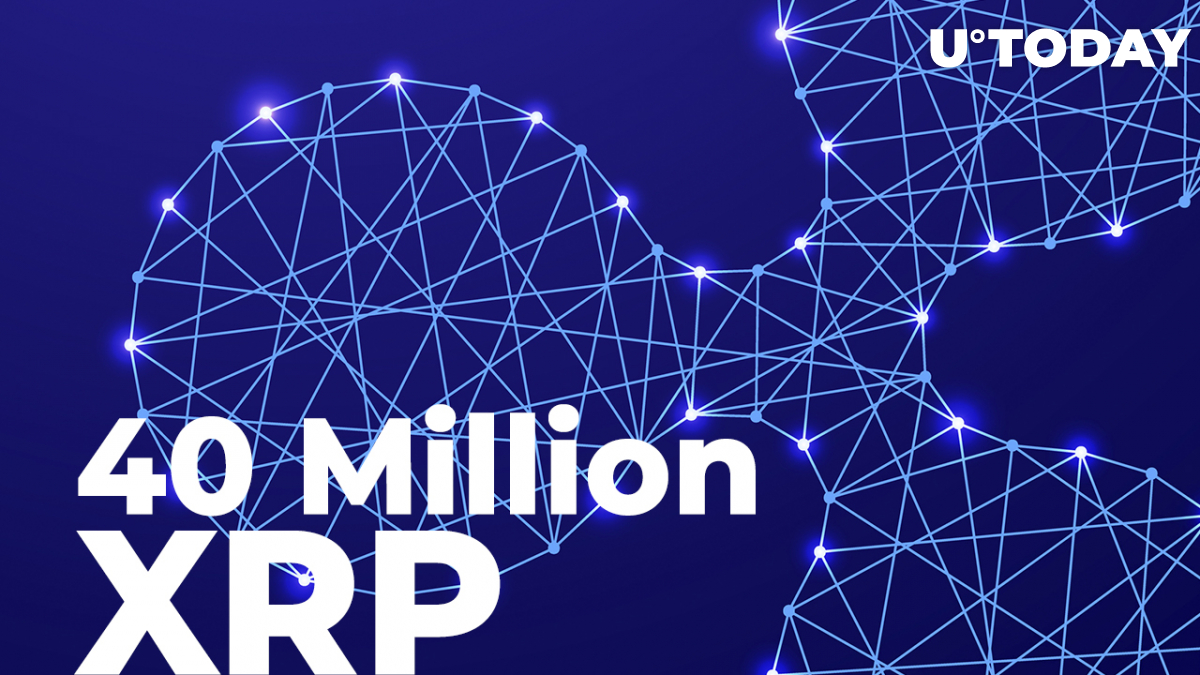 In its recent tweets, major crypto tracking service Whale Alert spread the word about two XRP transactions made to Ripple ODL exchanges from an unidentified wallet.

Whale Alert detected two large XRP transactions, carrying 20 million coins each, made approximately 10 hours ago. Both were made from the same address, rGun3rrMv9eUmUa2pSHzg1Y2ReppwznB7f, tagged by the crypto tracker as "unknown." The transfers were made to Bitso and Bitstamp crypto exchanges.

However, analytics platform Bithomp, which deals with XRP transfers, has shown that this address belongs to the U.S.-based Bittrex crypto exchange.

The receivers of these XRP millions are Mexico-based crypto unicorn Bitso and Bitstamp platform located in Luxembourg. It has also opened a new office in Amsterdam. Both collaborate with Ripple as providers of On-Demand Liquidity services for their regions: Latin America and Europe.

In the fall of 2019, Ripple also invested an undisclosed amount in Bitso after partnering with it to collaborate on ODL.

In May 2021, Bitso increased its valuation to over $2.2 billion after raising $250 million in an investment round led by Coatue and Tiger Global and became the only crypto unicorn in Latin America.

A further look into data from Bithomp shows that 40 million XRP were received by Bittrex from Binance and then sent to Bitso and Bitstamp, respectively.

As reported by U.Today on Feb. 2, Ripple shifted 50 million XRP to an anonymous wallet. Bithomp data said that it was none other than RL18-VN—an address that Ripple uses to send XRP outside the company, including crypto transfers to ODL platforms.

Three days ago, as February started, Ripple unleashed another mind-blowing amount of crypto from escrow: one billion XRP.

This was one of the regular programmed withdrawals made by the company since 2017. As usual, Ripple locked back 800 million coins later the same day.

However, in the near future, the remaining 200 million coins are likely to be injected in the circulation amount of XRP by getting sent to Ripple clients or crypto exchanges.