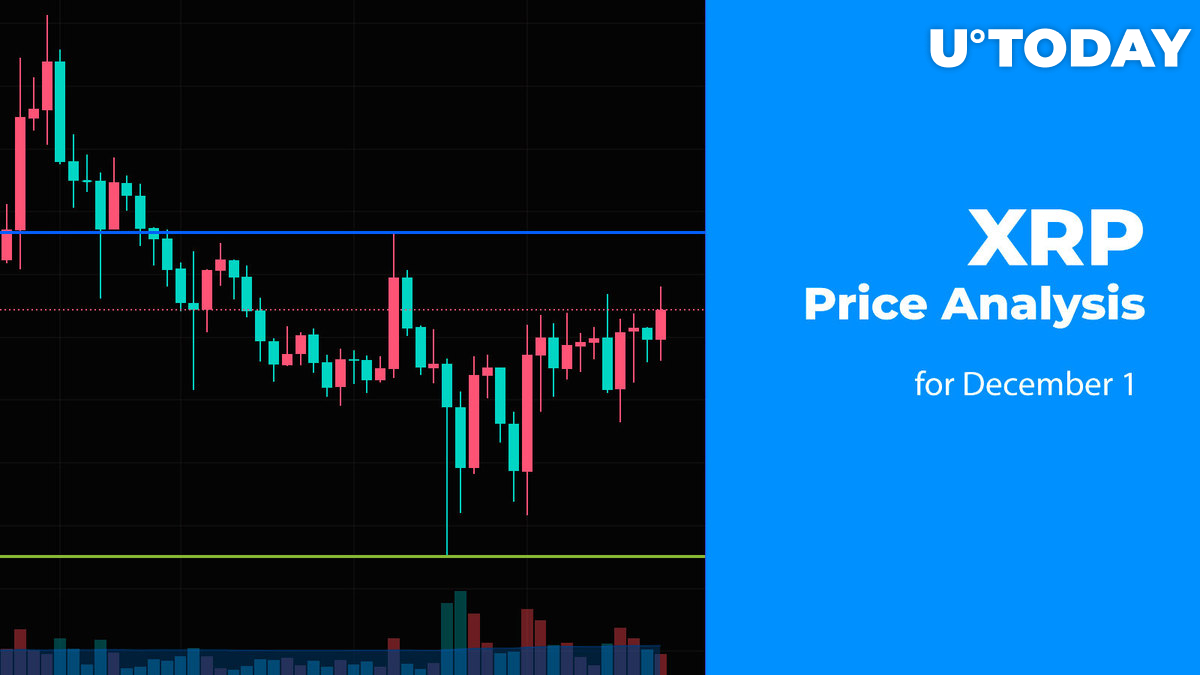 Buyers could not hold the initiative for long as the rates of most of the coins are going down again. 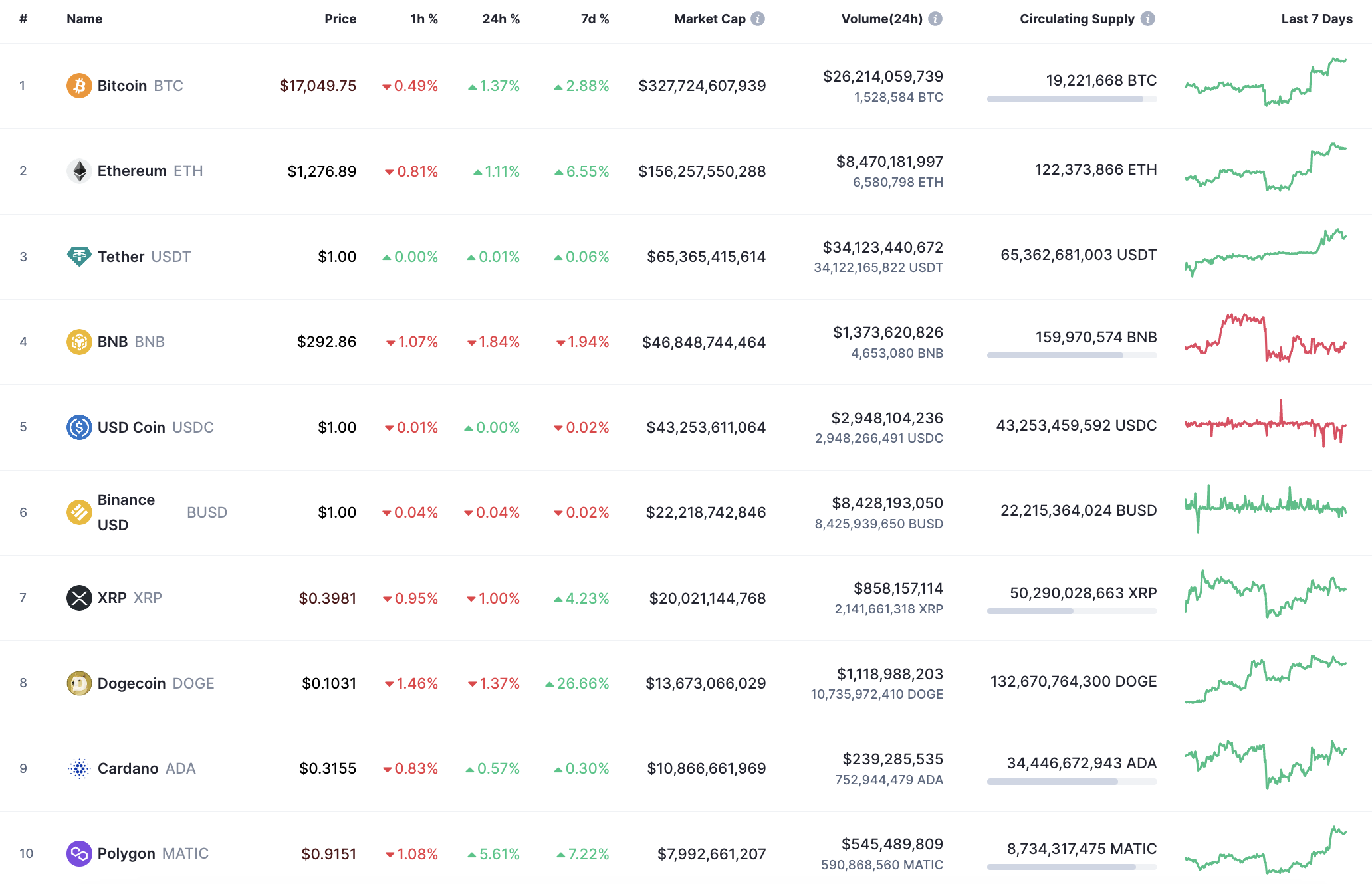 XRP has joined the list of falling coins, declining by 1% since yesterday.

XRP is trying to hold above the local support level at $0.3976 formed by the false breakout. However, if buyers cannot fix above the $0.40 mark by the end of the day, the decline may lead to a decline to $0.3950 tomorrow.

On the daily chart, neither bulls nor bears are dominating at the moment. If buyers want to withstand sellers' pressure and keep the rise going, they need to restore the rate to the $0.4150 mark.

Thus, the trading volume should grow in order to increase the chance of a possible upward move.

The situation is bearish on the chart against Bitcoin (BTC), as the price is coming back to the support level at 0.00002313. If the bar closes near it, the accumulated energy might be enough for a decline to the 0.000022 zone.