Arman Shirinyan
One of the largest online banks in Germany reconsiders its expansion plans and strategy, plans on focusing on cryptocurrency trading 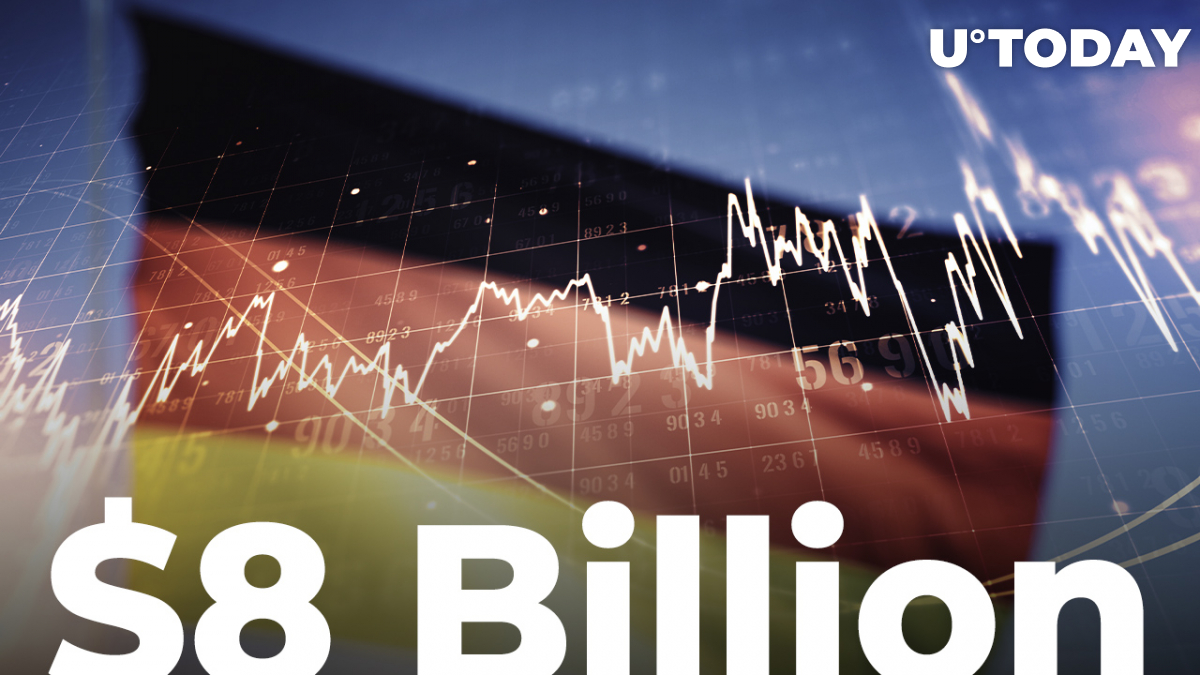 One of the founders of German online bank giant N26 has recently told FT about the company's mistakes amid active expansion and noted that the financial institution should have focused on cryptocurrency while the market was blossoming.

After almost a decade since its founding, the online banking giant is closing its operations in the U.S. and exiting the UK market. The bank's main goal has become geographic expansion, which led to the coverage of seven million customers in 24 countries, but such active growth interrupted the development of such business areas as cryptocurrency operations and equities trading.

To correct the company's previous mistakes in strategic planning, N26 is going to launch a cryptocurrency trading business this year and even a brokerage offering. In the last year, N26 has been valued at almost $8 billion while raising $800 million. Another fintech giant, Revolut, has been valued three times higher.

Ads
Ads
Related
Ethereum is Now Most Oversold in Almost 2 Years, According to RSI

In an interview with Financial Times, the co-chief executive of the company acknowledged that the company should have focused on building trading and crypto offerings rather than pinning all of their hopes on the U.S. listing.

N26's co-CEO is hoping for the stock market listing of the online bank by the end of the year but is still considering remaining private. Tayenthal has not told Financial Times when exactly the company is ready to open cryptocurrency trading operations but guaranteed that would happen in the year 2022.