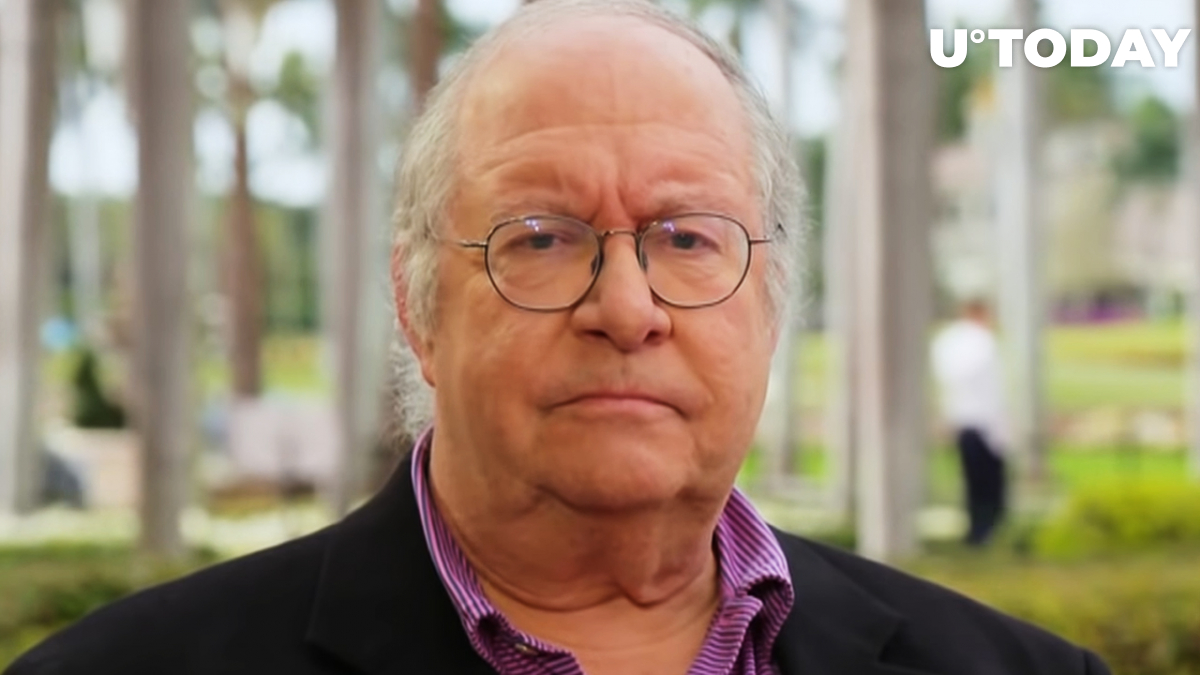 American investor Bill Miller has revealed that Bitcoin constitutes half of his portfolio during a recent interview with WealthTrack.

Miller, who has been in the investment business for four decades, claims that Bitcoin is the only economic entity whose supply is unaffected by demand, countering Berkshire Hathaway CEO Warren Buffett's argument about Bitcoin having zero value.

He says that he started buying Bitcoin again at $30,000 last year:

If gold goes to $18,000, Miller explains, its supply will increase because miners will be incentivized to extract more.

Miller calls himself a "Bitcoin observer," comparing the trajectory of the cryptocurrency's growth to that of the printing press and the steam engine.

Related
Binance CEO Changpeng Zhao Recognized as Richest Person in Crypto by Bloomberg
He believes that Bitcoin could serve as insurance in case the government decides to seize gold. Miller points to the fact that the yellow metal has posted negative returns over the past 10 years, while Bitcoin outperformed practically every asset in the world over the past 10 years.

However, hedge fund manager Ray Dalio believes that Bitcoin could end up being banned just like the lustrous metal.

Bill Miller rose to fame during his time at New York-headquartered asset management firm Legg Mason. His mutual fund had managed to outperform the benchmark S&P 500 index for 15 years in a row during the period from 1991 to 2005.

Miller managed to claw back into the billionaire category after his net worth shrunk by 90% in the aftermath of the global financial crisis in the late 2000s.

Apart from Bitcoin, he holds close to 50% of his net worth in Amazon stock.
#Bitcoin News