Alex Dovbnya
The increasingly frothy altcoin market should be a matter of concern for investors, JPMorgan believes 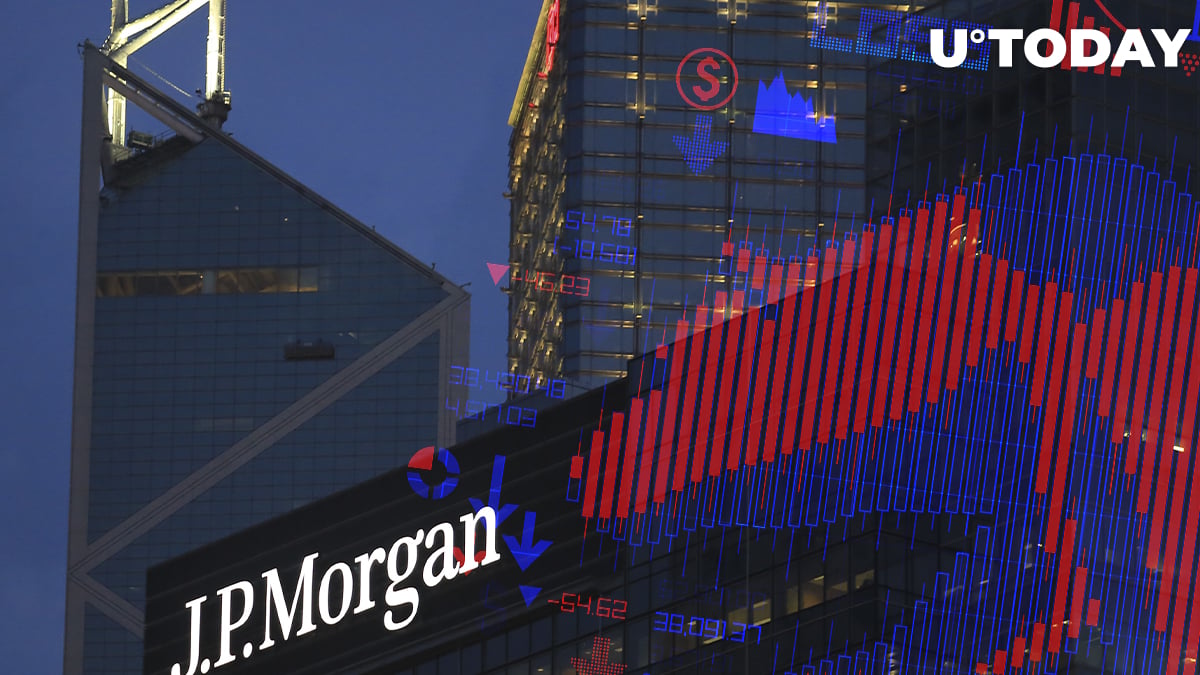 In its recent note cited by Business Insider, JPMorgan claims that the ongoing rally should be viewed as a major red flag by cryptocurrency market investors.

The largest U.S. bank believes that the renewed altseason is a sign of market froth:

JPMorgan points to the fact that alternative cryptocurrencies now comprise a third of the total market cap.

As reported by U.Today, Cardano surpassed the $3 price level for the first time earlier today. The cryptocurrency has been on a roll in anticipation of its smart contract launch, which has been scheduled for Sept. 12. ADA is up more than 1,500% in 2021.

Solana recently broke into the CoinMarketCap top 10, soaring by more than 70% within just one week. The high-throughput "Ethereum killer," is benefiting from the booming decentralized finance space and the mania surrounding non-fungible tokens (NFTs).

JPMorgan sticks to the view that the current uptrend is driven by another retail mania instead of technical factors:

The share of altcoins looks rather elevated by historical standards and in our opinion it is more likely to be a reflection of froth and retail investor 'mania' rather than a reflection of a structural uptrend.

"Be fearful when others are greedy"

Its consistent decline could mean that a major correction could be on the way since exuberant market participants tend to bet more aggressively on altcoins due to their growing risk-on appetite.

In mid-May, the Bitcoin dominance indicator bottomed at roughly 39% when the canine coin frenzy was in full force. This market euphoria preceded a major correction that took place on May 19. It took the market more than three months to recover to previous highs.

In early January 2018, Bitcoin's dominance slipped to its current all-time low of just 33%, which coincided with the peak of the ICO mania and the top of the previous bull run.

Presently, Bitcoin's market share is sitting at 42% after reaching a year-to-date peak of 69% in early January.