Yuri Molchan
66% of Dogecoin addresses are in a state of profit as the meme currency has surged over the weekend, an analytics report says 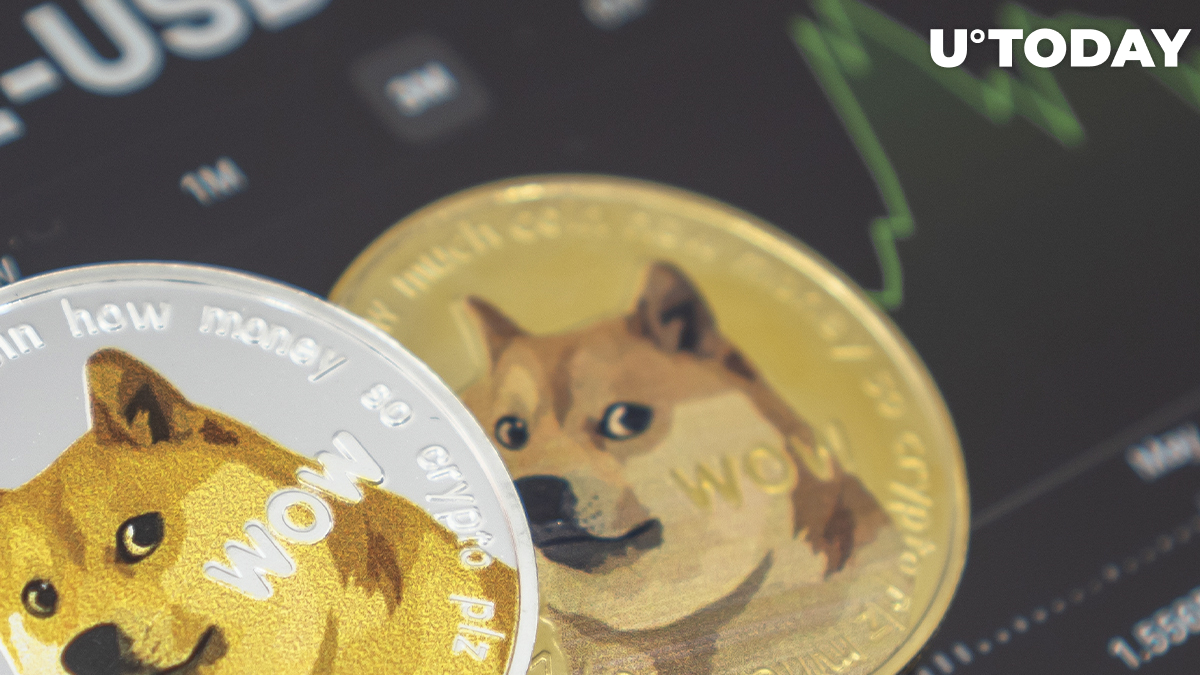 Analytics agency IntoTheBlock has published a tweet, saying that three-quarters of the overall number of Dogecoin addresses are in a state of profit at the moment, following the DOGE rise this weekend.

"Majority of DOGE investors must be happy"

The IntoTheBlock team has tweeted that after the recent Dogecoin rise, more than 66 percent of DOGE addresses are in profit at the moment, which is likely to make investors in the most popular meme coin beam with happiness.

The data was obtained after an in/out money analysis.

#Dogecoin is back in the spotlight as the meme cryptocurrency surged by 18.8% over the past 7-days.

The majority of $DOGE investors must be happy, as the In/Out of the Money analysis reveals that over 66% of the addresses currently holding DOGE are in a state of profit. pic.twitter.com/j8tkOWdhG9

Dogecoin rallies 19 percent over the weekend

On May 8, Dogecoin surged to an all-time high of $0.70 after its biggest and most influential fan, chief of Tesla Elon Musk—who is among the five wealthiest people in the world—made his debut on Saturday Night Live.

Since then, the meme crypto has been declining and changing hands at the price of $0.19 since July 22.

Over the weekend, the coin rallied by nearly 20 percent, pushing the price to the $0.20 level.