6.5 Billion SHIB Added by Crypto Whales to Their Holdings Within One Hour

Yuri Molchan
Whales keep purchasing SHIB, while the meme cryptocurrency is declining; major analyst thinks SHIB might “head into the unknown” if it goes below this crucial level 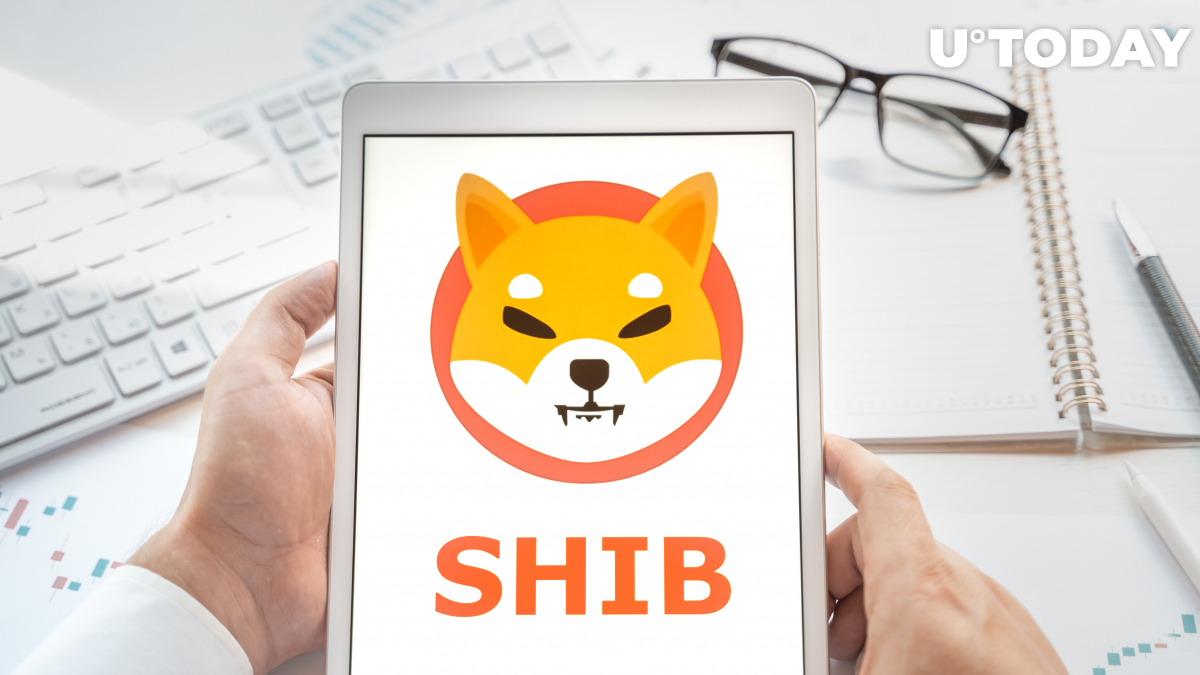 Data provided by blockchain tracker etherscan shows that over the past hour, two crypto whales have acquired over 6.5 billion SHIB tokens.

Prominent crypto analyst and trader Scott Melker believes must not go below the $0.000022 level and has to soar up the chart. Otherwise, Melker expects the coin to “head into the unknown”.