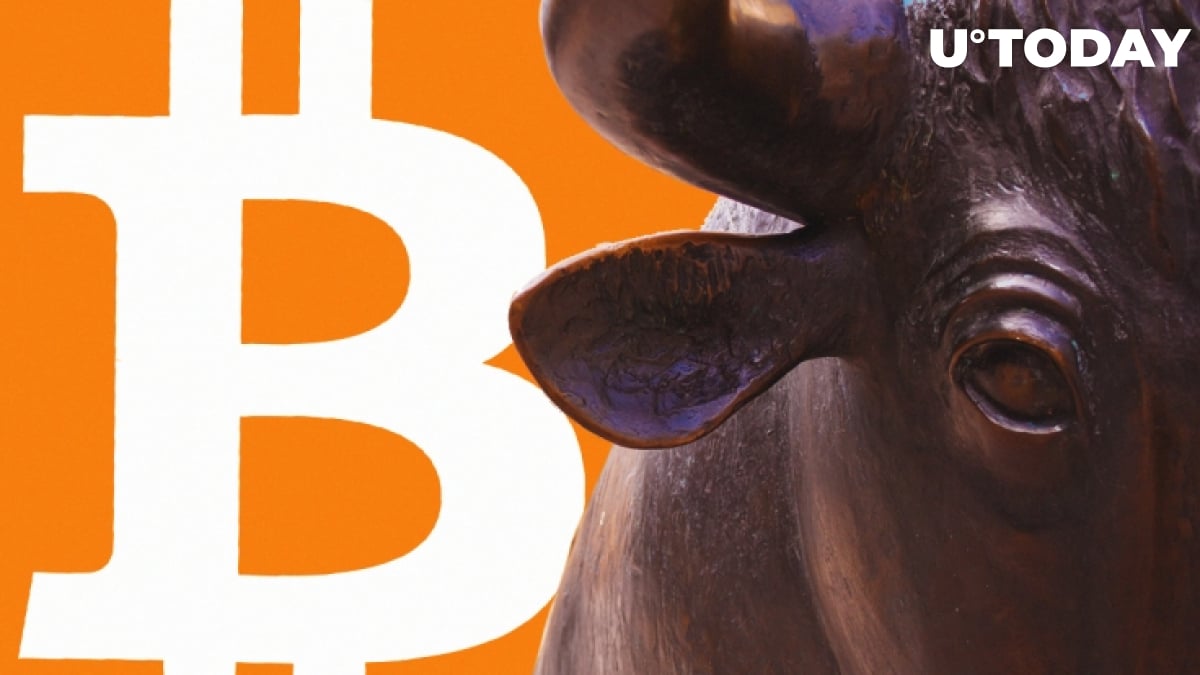 The Bitcoin bulls have managed to score their first major victory since the 38 price collapse on March 12. On Apr. 2, the price of the leading cryptocurrency jumped to an intraday high of $7,273 at 17:03 UTC.

As a result, more than $61 mln worth of BTC shorts has been wiped out on the BitMEX derivatives exchange, according to data provided by Datamish.

According to the BitMEX liquidation bot, some deep-pocketed bears recorded humongous losses with one unfortunate trader squandering at least $100,000 (implying that he used the maximum 100x leverage).

Still, the $61 mln figure cannot hold a candle to the bull massacre that happened on 'Black Thursday' when an eye-popping $700 mln of leveraged BitMEX positions that were liquidated in one day.

The bulls staged a significantly more impressive comeback exactly one year ago when $500 mln worth of shorts were wiped out after a surprising 20 percent pump.

After its 14 percent rally, Bitcoin has evaporated almost all of its recent gains in tandem with other assets. This shows that Bitcoin is still on very shaky ground, currently trading at $6,764.

However, the Dow is currently in the green, which means that BTC no longer moves in lockstep with U.S. equities.