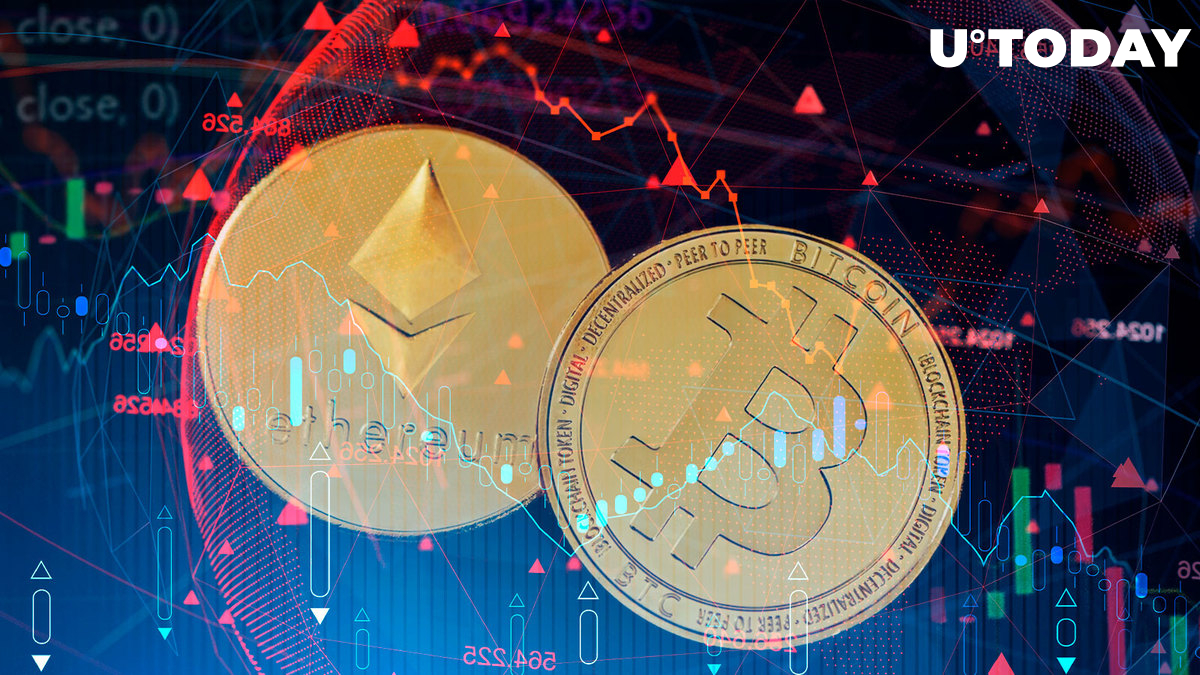 In the meantime, over half a billion in crypto has been liquidated over the past 24 hours. Aside from Bitcoin and Ethereum, lots of positions on Dogecoin, ADA and SOL were liquidated.

Related
SHIB Burn Rate up 242.50% as Another 133 Million Shiba Gets Burned