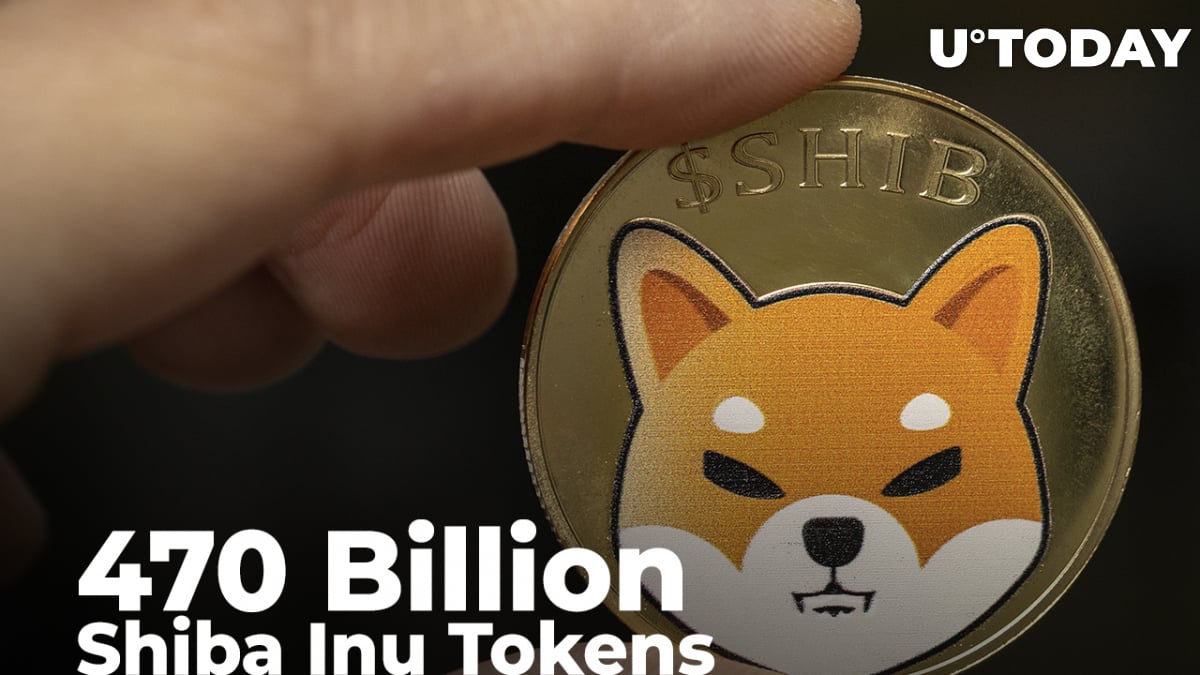 Anonymous whales purchased billions of Shiba Inu tokens amid its 30% run in March following a massive increase in the number of large transactions and positive price action, WhaleStats reports.

Billions of SHIB being shoveled

The second whale, who purchased a smaller amount of Shiba Inu tokens, made one transaction worth approximately $1.3 million. The whale could make a transaction without splitting his orders, showing there was enough liquidity on the market.

It is not clear which exchange they used for the transaction, nor is it clear if whales used OTC trading platforms.

The total value of funds held by both Shiba Inu wallets stays at almost $40 million, or 1.3 trillion SHIB tokens.

The last days of March were considerably positive for all Shiba Inu holders as the token started rapidly gaining value and social attention. Since bottoming out in March, Shiba Inu has gained over 25% to its value at press time and 38% at the local peak.

Related
Massive Amount of Dormant Bitcoin Has Been Activated

We could explain the strong performance of Shiba Inu on the market by both sentiment change and demand increase for alternative cryptocurrency exposure solutions. Historically, once coins like Cardano, Solana or Ethereum grow, memecoins and tokens like Shiba Inu or Dogecoin also receive some of their retail interest and gain value.