175 Billion SHIB Bought by Another "Tolkien Whale" on the Dip: Report 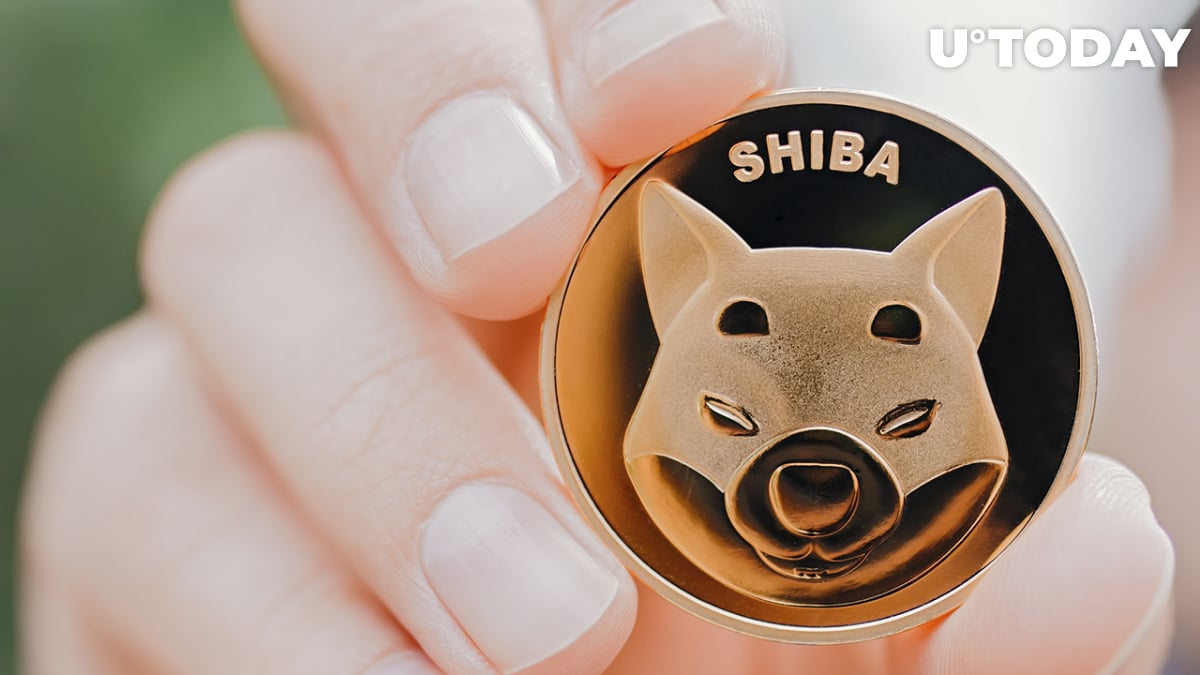 Data shared by the WhaleStats on-chain data platform shows that over the past 17 hours, a whale who goes by "Bombur" has purchased a comprised 175.2 billion Shiba Inu meme tokens, paying roughly $4.4 million for them.

This happened as the second largest meme cryptocurrency, SHIB, lost around 11% of its price in the past 24 hours but has partly regained some of this loss by now.

Bombur is the name of one of the dwarfs who went along with Thorin Oakenshield and Bilbo Baggins to the Lonely Mountain in the iconic fantasy novel by J.R.R. Tolkien, "The Hobbit. There and Back Again."

WhaleStats reported that the owner of this wallet made three purchases of SHIB and transferred tokens to his address: 0x2ee555c9006a9dc4674f01e0d4dfc58e013708f0.

Earlier, WhaleStats detected frequent transactions buying SHIB from another wallet named for a Tolkien character—dwarf "Gimli," one of the key characters from the "Lord of the Rings" book trilogy.

By now, however, the SHIB price has managed to partly recover some of this loss. At press time, the token is changing hands at $0.00002554 on the Binance exchange.