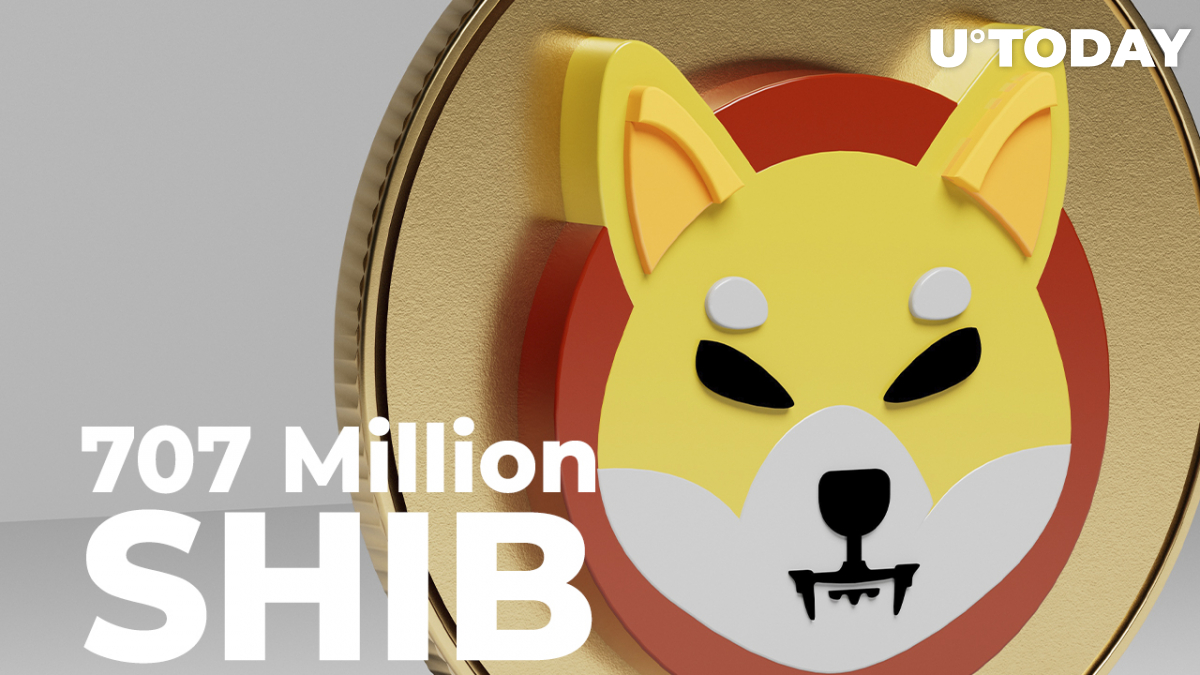 Over a staggering 700 million SHIB meme coins have been burnt over the last 48 hours, according to the Twitter page of Shibburn crypto tracker.

This account accumulates data on meme coin burns from the Etherscan platform, bringing it all in one spot for the Shiba Inu army.

In the meantime, an Ethereum whale has acquired an astonishing amount of SHIB—241.3 billion tokens.

In a recent tweet, the aforementioned SHIB tracker stated that in the past 24 hours, a total of 404,393,504 SHIB tokens have been removed from circulation by getting moved to unspendable crypto addresses, i.e., burned.

In the past 24 hours, there have been a total of 404,393,504 $SHIB tokens burned and 5 transactions. Visit https://t.co/t0eRMnyZel to view the overall total of #SHIB tokens burned, circulating supply, and more. #shibarmy

From that amount, a 400 million lump was incinerated in merely one transaction. Earlier, @Shibburn also tweeted that during the previous day, 303.6 million Shiba Inu were sent to "incinerator wallets."

Therefore, the sum of SHIB burned in the past two days equals roughly 707 million SHIB.

According to a recent tweet shared by WhaleStats platform, the owner of the "Gimli" wallet has grabbed a staggering 421,370,420,624 Shiba Inu. This wallet is named after one of the major characters of iconic fantasy novel "Lord of the Rings" written by J.R.R. Tolkien, and it is ranked 11th on the scale of ETH investors by WhaleStats.

The overall amount of meme coins bought by this investor comprises $11,313,795.

By now, however, the investor seems to have sold all of his SHIB stash, according to the page of his wallet on WhaleStats. At press time, this wallet contains $3,720,011,780 worth of ETH-based tokens, with Meta standing as the token with the largest USD value.