453 Million XRP Sold by Jed McCaleb in May: XRPscan Data

Yuri Molchan
Recent data shows that in May and the first four days of June, Ripple co-founder McCaleb has transferred 453 million XRP to be sold 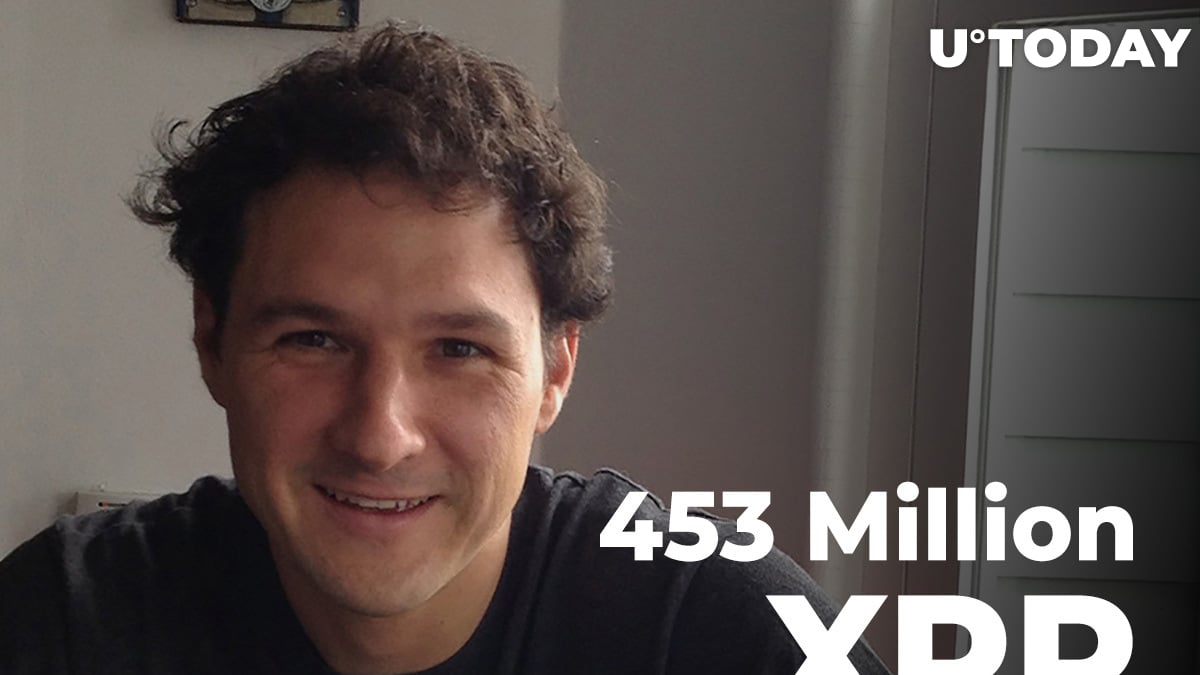 XRPscan analytics platform demonstrates that, since the beginning of May, Ripple's first chief technology officer, Jed McCaleb, has sold almost half a billion XRP from his "tacostand" wallet.

During this period of time, he has also received 408 million XRP from Ripple Labs. The transaction occurred on June 3.

$430 million worth of XRP sold by McCaleb in May

In May, Ripple cofounder Jed MacCaleb sold his XRP in stashes of 10.2 million, 10 million, 13.4 million and 17.3 million, changing the size every week.

Jed McCaleb has been receiving regular payments from Ripple Labs as part of the settlement agreement signed when he left Ripple back in 2013 and went on to found Ripple's rival, Stellar, with its XLM coin that also targets fast and cheap payments for financial institutions and remittances.

Now that Bitcoin is being attacked by many as a coin that consumes a lot of energy produced from fossil fuels, Ripple-affiliated XRP promotes itself as a green cryptocurrency that does not need proof of work (PoW) mining, since it has been pre-mined.