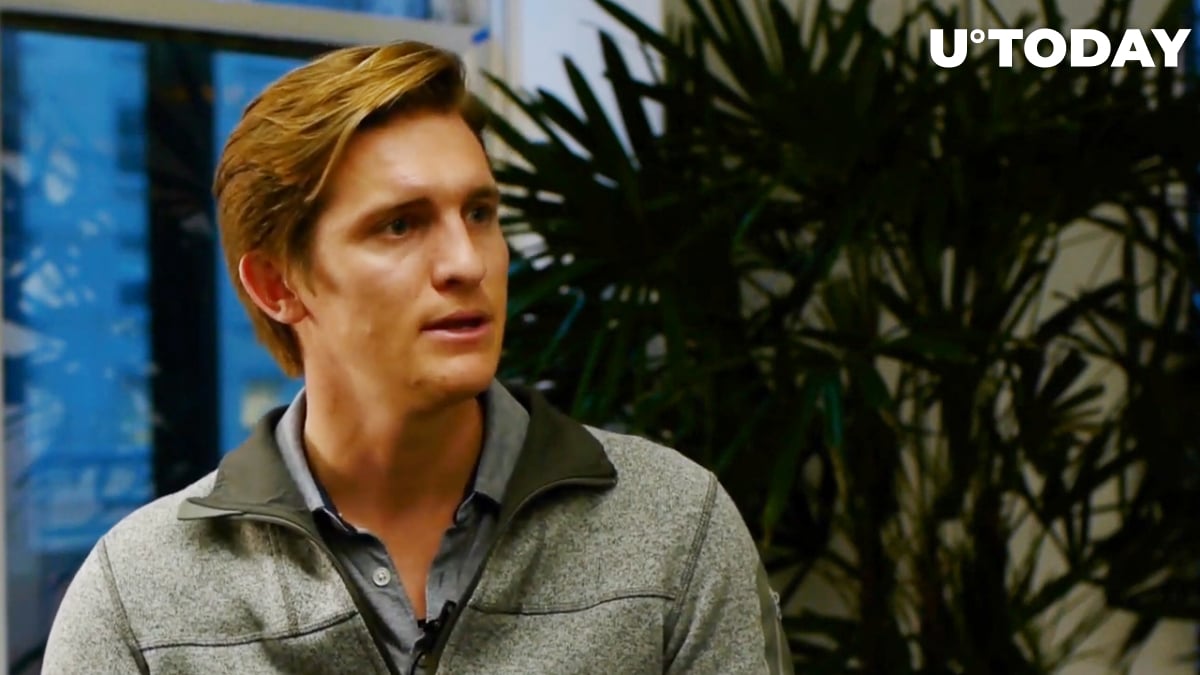 Despite regulatory pressure from the U.S. SEC, Ripple's senior product director has received one of the top positions on the U.S. Faster Payments Council.

Mr. DeWitt has taken to Twitter to share the details of his new appointment in the fintech segment. Ripple's senior product director has become the vice chair for the United States Faster Payments Council.

Investigating #CBDCs and the best in class technologies to make them possible.

In his new role, Mr. DeWitt will coordinate the council's activity in the field of cross-border payments.

Also, he will study the prospects of central bank digital currencies (CBDCs) and other advanced digital payments instruments in cross-border value transfers.

As covered by U.Today previously, in October 2021, the U.S. Federal Reserve confirmed its plans to initiate an investigation of the risks and benefits of the U.S. Dollar-pegged CBDC.

Fed Chairman Jerome Powell emphasized that the U.S. will not release the CBDC in a rush but will strive to create "safer and more stable solutions" compared to existing CBDCs.

Ripple v. SEC drama is not over yet

The U.S. Faster Payments Council is an organization that unites the top-notch players in banking and finances in the U.S. Some of its tracks are curated by industry heavyweights BNY Mellon, The Clearing House and PSCU.

Previously, the Board Advisory Group of the Council was joined by Pat Thelen of Ripple.

As such, Ripple strengthens its presence in core industry think tanks despite never-ending pressure from the SEC.

As covered by U.Today, Ripple is accused of illegaly selling XRP tokens, which are treated by the SEC as illegal securities.
Ripple's top officers, Chris Larsen and Brad Garlinghouse, are also defendants in this case. The net sum of sales in question exceeds $1.3 billion.