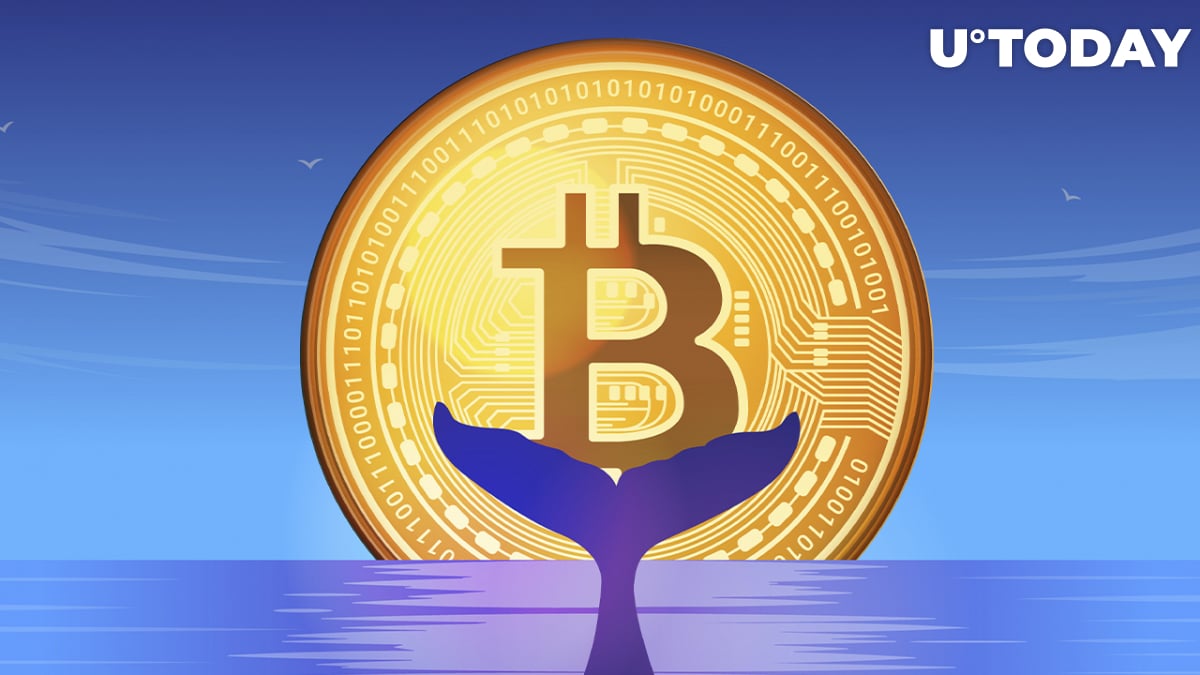 According to data shared by Twitter user @Diditaihuttu with his 45.8K followers, an ultra large Bitcoin whale who owns 122,000 Bitcoins, has been buying more Bitcoin throughout 2021 and accelerated the purchasing in November of last year.

Since then, the whale has purchased more than a whopping 4,000 Bitcoins, adding them to their crypto riches.

The last time this mega whale (122k bitcoins) sold #bitcoin was 8th of November 2021. At that they he sold 1500 $BTC and after that he has only been buying!!! pic.twitter.com/U8IfRdwItH

The whale address 1P5ZEDWTKTFGxQjZphgWPQUpe554WKDfHQ, as per BitinforCharts, holds at the moment a total balance of 122,972 Bitcoins, which is an astounding $5,179,111,161 in fiat.

Over the past few months, since November, this whale has been buying Bitcoin stashes sized from 120 to almost 500 BTC.

According to @Diditaihuttu, who shared a screenshot of the whale's purchases, the mega Bitcoin holder made only one sale of 1,500 BTC. Aside from that, the whale has only been grabbing more of the flagship cryptocurrency.

As reported by U.Today last week, three of the biggest Bitcoin holders have grabbed Bitcoin on the dip, buying more than 5,000 coins.

According to Chinese crypto journalist Colin Wu, who shared that data from BitinforCharts, those three whales from the list of the top 50 BTC holders.

Wu pointed out that those three wallets were not marked as belonging to any crypto exchanges.

Related
Majority of JPMorgan Clients Are Bullish on Bitcoin

The CEO of Barrick, the second-biggest gold mining company in the world, has told Bloomberg that in his opinion, gold is likely to hold first place as an inflation hedge over Bitcoin. He stated that the demand is for gold and jewelry, rather than for cryptocurrencies, and BTC in particular.

Bitcoin at the moment is trading at the $42,000 level after crashing from the $46,500 zone last week, along with Ethereum and numerous other cryptocurrencies.