Over 5,300 BTC Bought by Three of the Largest Bitcoin Whales on January 7

Yuri Molchan
Recent data on richest Bitcoin wallets shows that some of the largest BTC whales have bought the dip of more than 5,000 BTC 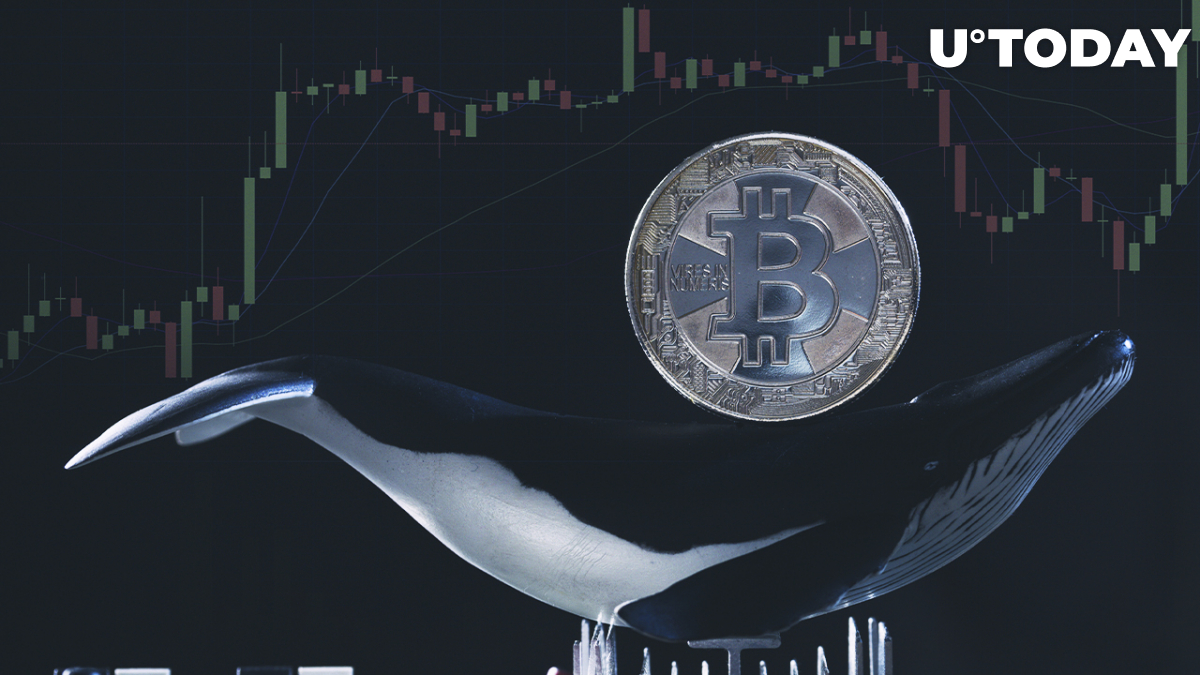 Chinese journalist Colin Wu, who covers everything related to the blockchain and crypto space, has taken to Twitter to share data about today's purchases made by major cryptocurrency whales.

Three of them have bought a large amount of Bitcoins on the dip today, Jan. 7, and one of them has sold the amount the other three had bought together.

Over 5,300 Bitcoins bought by three whales

However, while these three whales have bought more Bitcoin on the dip, the owner(s) of the 32rd largest wallet has sold almost the same amount of BTC: 4,250 coins.

Wu stressed that none of these four addresses are marked as belonging to any crypto exchange.

According to BitInfoCharts, in January 7th, the 33rd largest Bitcoin address increased 3000 BTC, the 34th increased 1455 BTC, the third increased 867 BTC, the 32nd reduced 4,250 BTC. None of the above addresses are marked as exchange addresses. https://t.co/he2xQpd553

As shared by CryptoQuant data aggregator based in South Korea, Bitcoin ELR (estimated leverage level) on digital exchanges has hit an all-time high of 0.026. This is indicative of more and more investors increasing their exposure to the flagship global cryptocurrency by taking high leverage.

Earlier this week, as a result of several factors, including the Federal Reserve announcement of a possible interest rate hike and the substantial drop of the Bitcoin hashrate due to Internet cutoffs over the riots in Kazakhstan, the flagship crypto plunged from above $46,500 to slightly over the $42,000 mark.

As reported by U.Today on Thursday, CEO of Galaxy Digital hedge fund Mike Novogratz shared with CNBC that he expects Bitcoin to bottom out at $38,000.