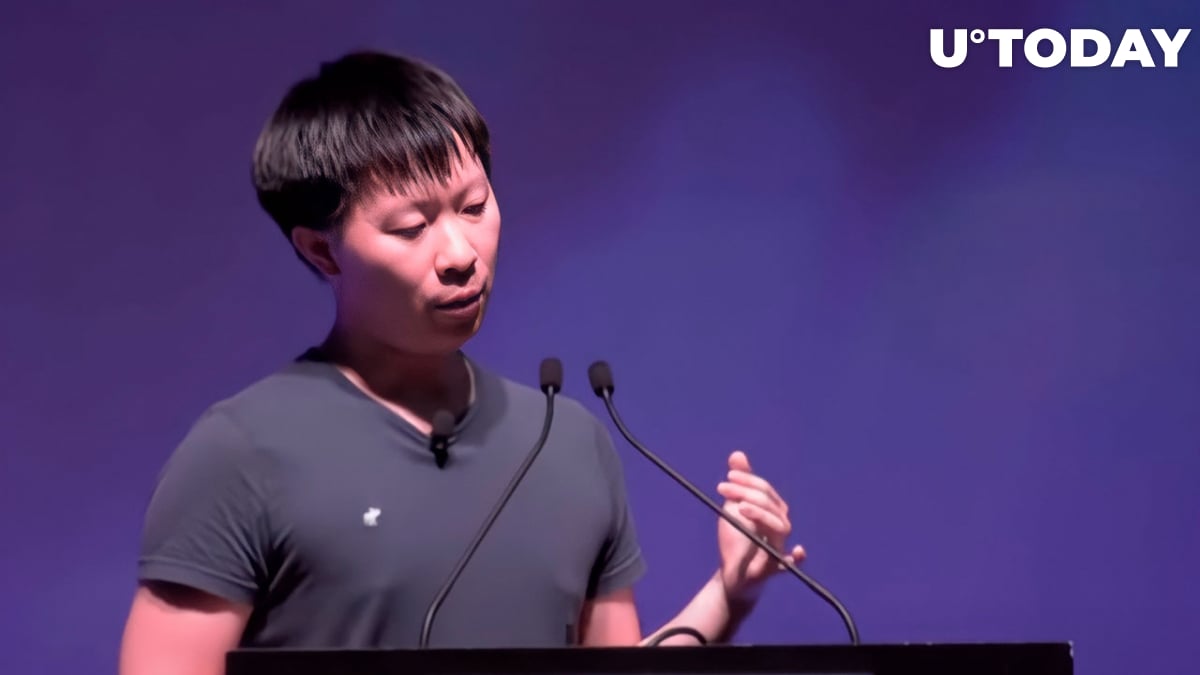 Zhu Su, one of the co-founders of failed crypto hedge fund Three Arrows Capital, has put his $35 million mansion on sale, Bloomberg reports.

In December, the Business Times reported that Zhu was readying to buy a luxurious two-story bungalow together with his wife.

The Yarwood Avenue property, which has six bedrooms, was built back in 1990.

The so-called "good-class bungalows" have long been seen as a symbol of extreme wealth in Singapore given that they are some of the most expensive homes in Singapore. Such properties are located in the most prestigious residential districts, with prices surpassing $80 million.

Related
"The Big Short" Michael Burry Believes We're Halfway Through Bearmarket
As of now, there are about 2,800 good-class bungalows in the city-state. TikTok's Shou Zi Chew is among their ultra-high-net-worth owners.

Zhu, who once claimed that he would buy good-class bungalows in Singapore for regenerative farming purposes, has experienced a stunning fall from grace over the past few weeks. As reported by U.Today, a British Virgin Islands-based court approved the court's liquidation on Thursday.

The former billionaire has been completely silent on social media for weeks after his cryptic tweet posted on June 15 confirmed rumors of 3AC's financial troubles. The embattled hedge fund had roughly $10 billion worth of assets under management at its peak.

It is worth noting that the couple also owns another luxurious bungalow at Dalvey Road, so they still have a significant status signifier for now.
#Bitcoin News #Ethereum News