Yuri Molchan
Over the past 13 hours, Coinbase has shifted almost 380 million XRP and received some from anonymous wallets; it happened as XRP showed signs of recovery from under $0.20 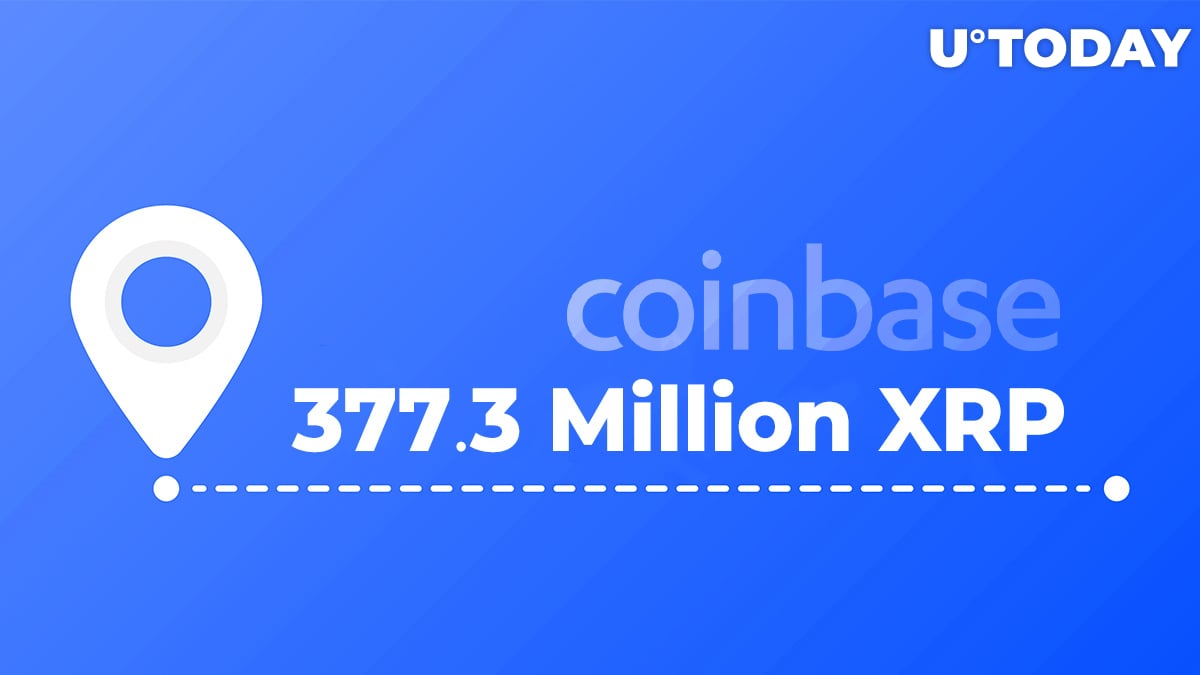 Data shared by the Whale Alert crypto tracker says that, over the past 13 hours, anonymous whales and Coinbase have transferred around 377.3 million XRP.

Whale Alert has detected 18 XRP transactions on three blocks in the past 13 hours. The majority of those transactions were made between the wallets of Coinbase. Details of the transfers came from analytics website Bithomp.

However, 60 million XRP were wired in the last two transactions from anonymous wallets to the largest U.S.-based exchange.

Coinbase is among the major exchanges that have recently announced their plans to suspend XRP trading due to the lawsuit filed by the SEC against Ripple.

Earlier today, it was reported that Bittrex has joined Coinbase and other smaller exchanges that plan to delist XRP.

Ripple says it's ready to cooperate with SEC, XRP surges

The aforementioned transactions were conducted just as Ripple released an announcement that it is willing to cooperate with the new SEC chairman Elad Roisman and his team.

Roisman is a pro-crypto Republican who was appointed to his position last week. XRP showed signs of recovery both when the appointment was announced and when Ripple spread the word yesterday about its willingness to cooperate with the regulator's new leadership.

The SEC's lawsuit, accusing Ripple of selling "unregistered investment contracts"—implying that that term applies to XRP)—among other negative consequences, pushed XRP down the Top 10 crypto scale on CoinMarketCap.

Now XRP is in fourth place and Tether's USDT has taken spot number 3.

As was reported earlier today, legal representatives of the SEC and Ripple have been ordered to appear at the first pretrial conference on Feb. 22, 2021.

Due to pandemic restrictions, the event will take place telephonically.