Yuri Molchan
New details of the Ripple lawsuit initiated by the SEC have emerged: the date for the first pretrial meeting has been set 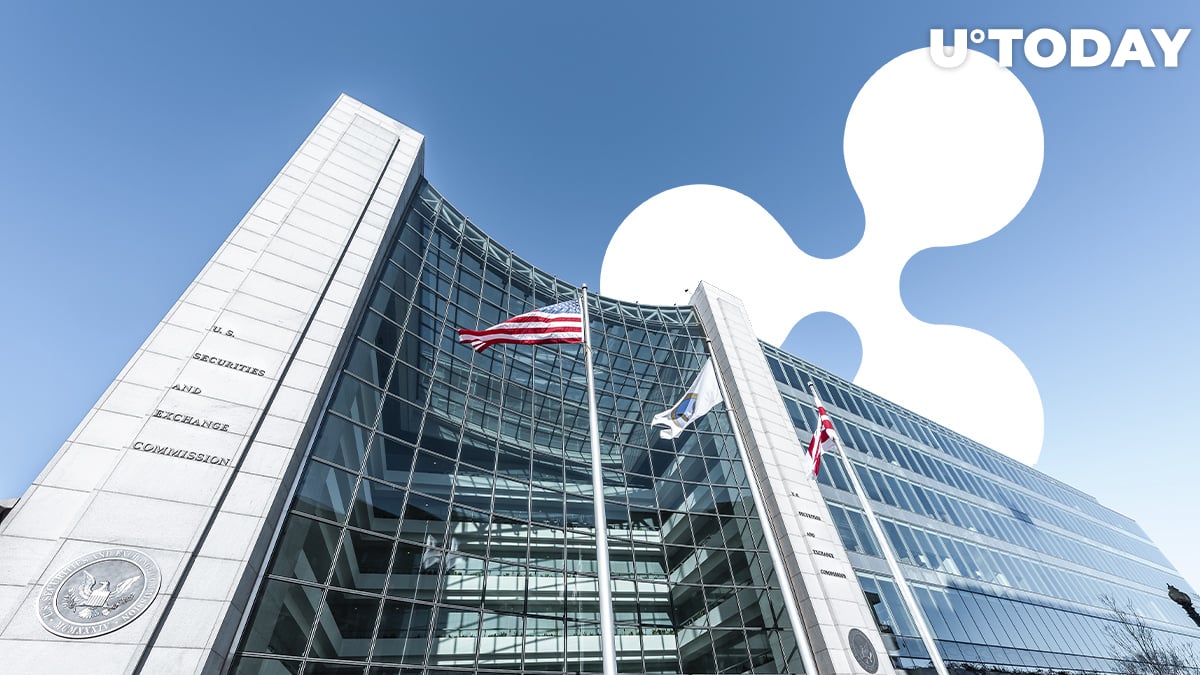 Legal representatives of Ripple fintech giant and U.S. securities regulator, the SEC, will be present at the first pretrial conference on the SEC-initiated legal case against Ripple and its former and current CEOs on Feb. 22, 2021.

The conference will be convened by the Southern District Court in New York City. It will take place via telephone as ordered by the judge, due to the current spread of the coronavirus and preventive measures related to it.

Ripple Labs, Brad Garlinghouse (CEO) and Chris Larsen (former CEO and cofounder) have been accused of selling "unregistered securities" (XRP) for eight years and making over $1 billion on them.

Several exchanges have announced they are going to seize XRP, including two major players - Coinbase and Bittrex. The community expects that Binance may do the same in the near future.