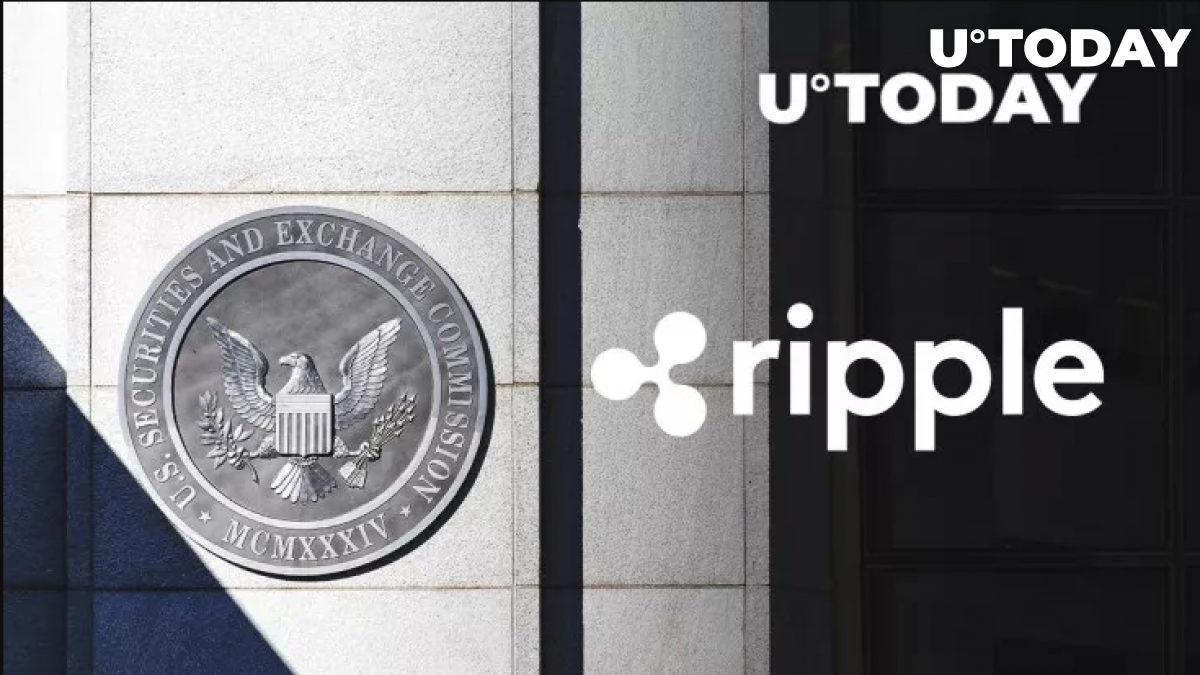 XRP has managed to claw back some of its humongous losses, soaring over 10 percent after Ripple's issued a public statement about its legal predicament with the U.S. Securities and Exchange Commission (SEC).

The San Francisco-based blockchain company is ready to engage with the agency's new leadership while doubling down on its commitment to defend itself in court.

As reported by U.Today, pro-crypto Republican Elad Roisman was appointed acting SEC chairman last week. This came just days after the regulatory watchdog hit Ripple with a landmark lawsuit, accusing the blockchain decacorn of conducting unregistered XRP sales that are worth over $1.3 billion.

Following Coinbase's announcement about the upcoming XRP trading suspension, Ripple notes that the SEC's decision has "muddied the waters" for many exchanges:

"We’ve always said that there is a dangerous lack of regulatory clarity for crypto in the U.S. — their lawsuit has already affected countless innocent XRP retail holders with no connection to Ripple. It has also needlessly muddied the waters for exchanges, market makers and traders.  The SEC has introduced more uncertainty into the market, actively harming the community they’re supposed to protect."

Apart Coinbase, Bitstamp and OKCoin are also expected to halt XRP trading next month. In the aforementioned statement, Ripple claims that this reaction came as "no surprise," but the firm also described it as conservative.

Ripple hasn't missed an opportunity to once again point out that there are clear regulations in the U.K, Japan, and other countries.