Yuri Molchan
Third whale on WhaleStats, who holds a whopping amount of Shiba Inu, has added another coin to his holdings, expanding his portfolio 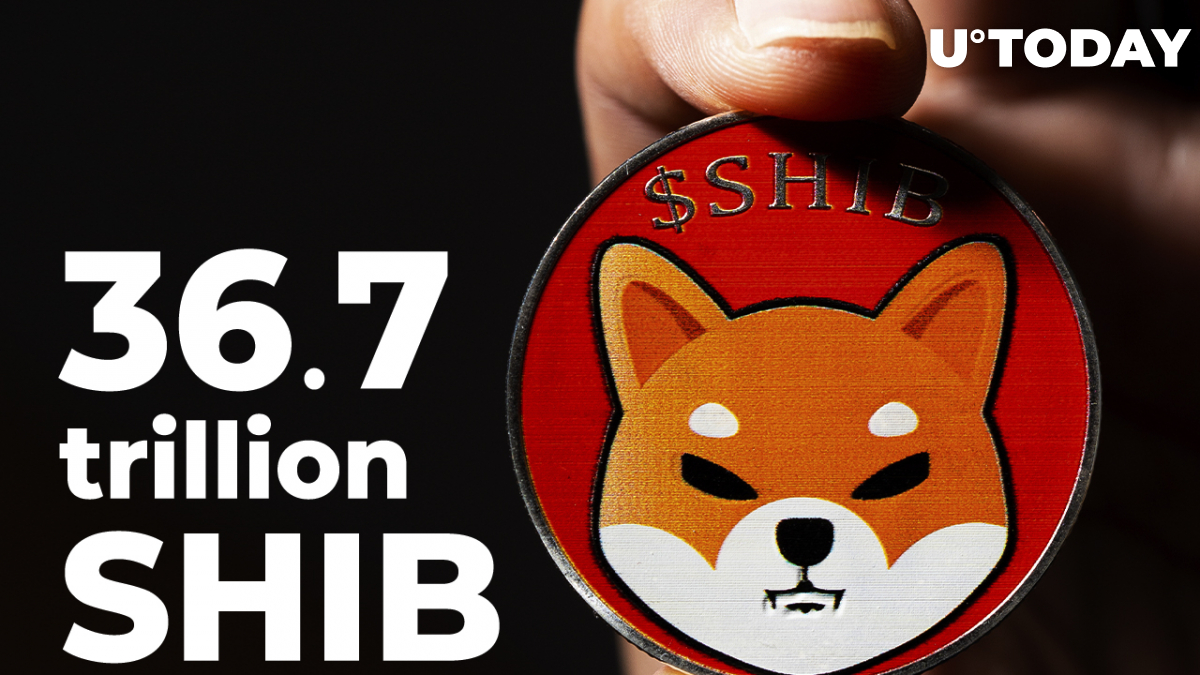 Data shared by WhaleStats shows that slightly more than five hours ago, major Ethereum whale "Light," who also holds more than a mind-blowing 36 trillion of Shiba Inu in its portfolio, acquired a large amount of another cryptocurrency.

The owner of the "Light" wallet, which is ranked third out of the 1,000 largest ETH wallets, has bought 4,530,000 Loopring (LRC)—the 78th cryptocurrency, according to CoinMarketCap.

LRC is demonstrating a slight price increase of 5.37%, changing hands at $0.8705 as of this writing, according to data provided by CoinMarketCap.

Loopring is a protocol based on Ethereum and designed to build decentralized crypto exchanges. The token was given to investors during an ICO in 2017; however, the Loopring protocol was created on Ethereum two years later—in 2019.

CoinMarketCap does not provide any regular data on this token, and it does not even have a ranking. However, the coin's page says that RON (RonCoin) is issued for influencers around the globe and for their followers, who are both sponsors and fans of these influencers. CoinMarketCap has marked this coin as one with untracked market data.