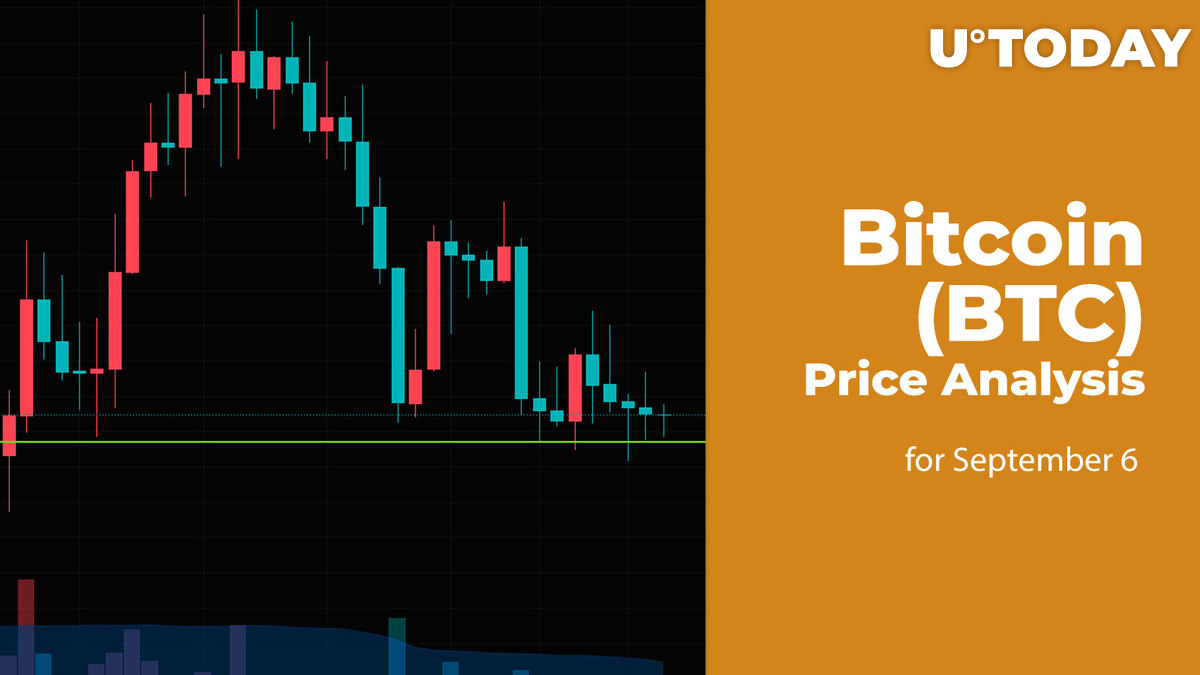 Bulls are trying to return the lost initiative as most of the coins are in the green zone again. 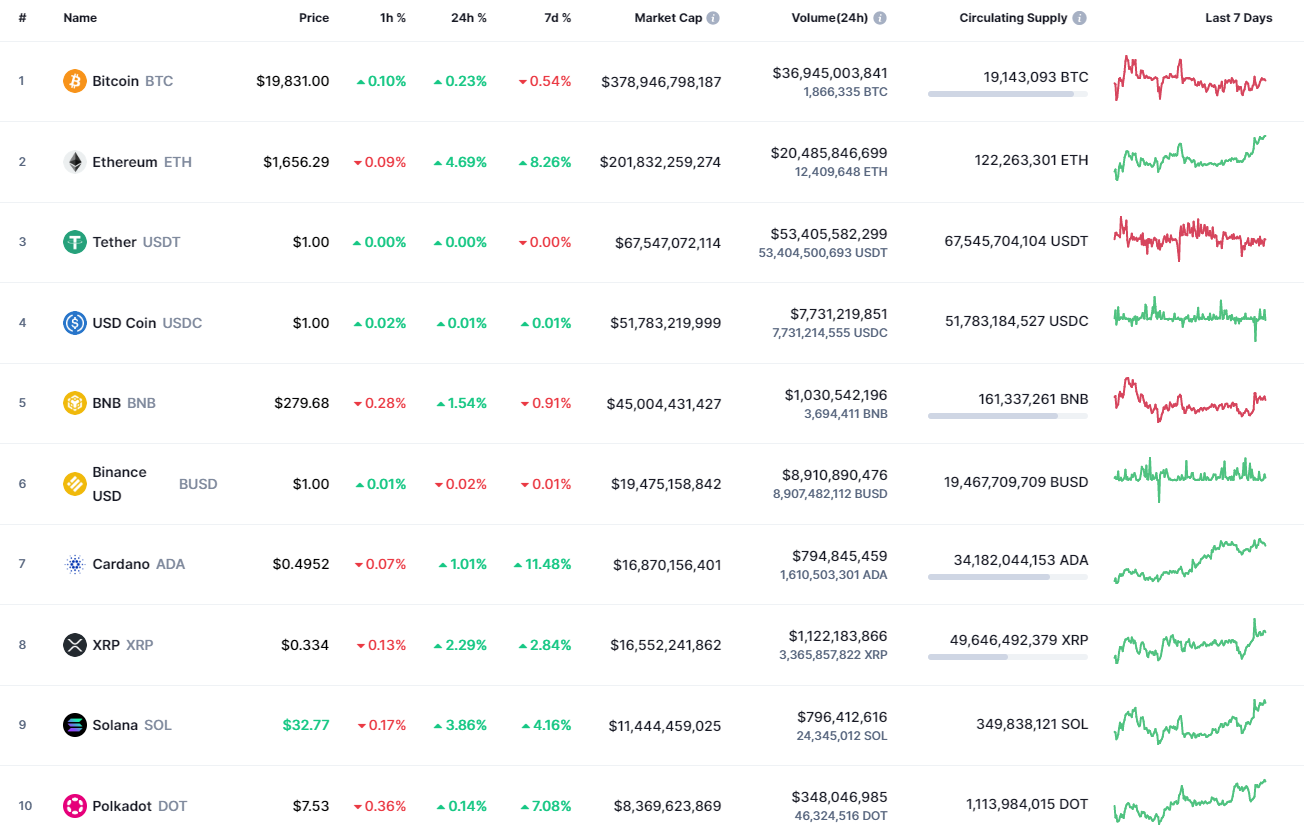 The rate of Bitcoin (BTC) is almost unchanged since yesterday with growth of 0.25%.

On the bigger time frame, nothing crucial is happening as Bitcoin (BTC) keeps trading in the channel, accumulating power for a further sharp move. However, if bulls can return the rate to the important $20,000 mark, a bullish trend may start.

Analyzing the weekly chart, Bitcoin (BTC) remains above the support at $19,526. If buyers can hold this mark until the end of the week, one can expect continued growth to the mirror level at $20,800 in the second part of September.