347.2 Million XRP Shifted by Ripple, FTX and Other Top-Tier Exchanges

Yuri Molchan
Ripple has joined several big digital platforms in transferring over 347 million XRP, while the coin is up almost 2% 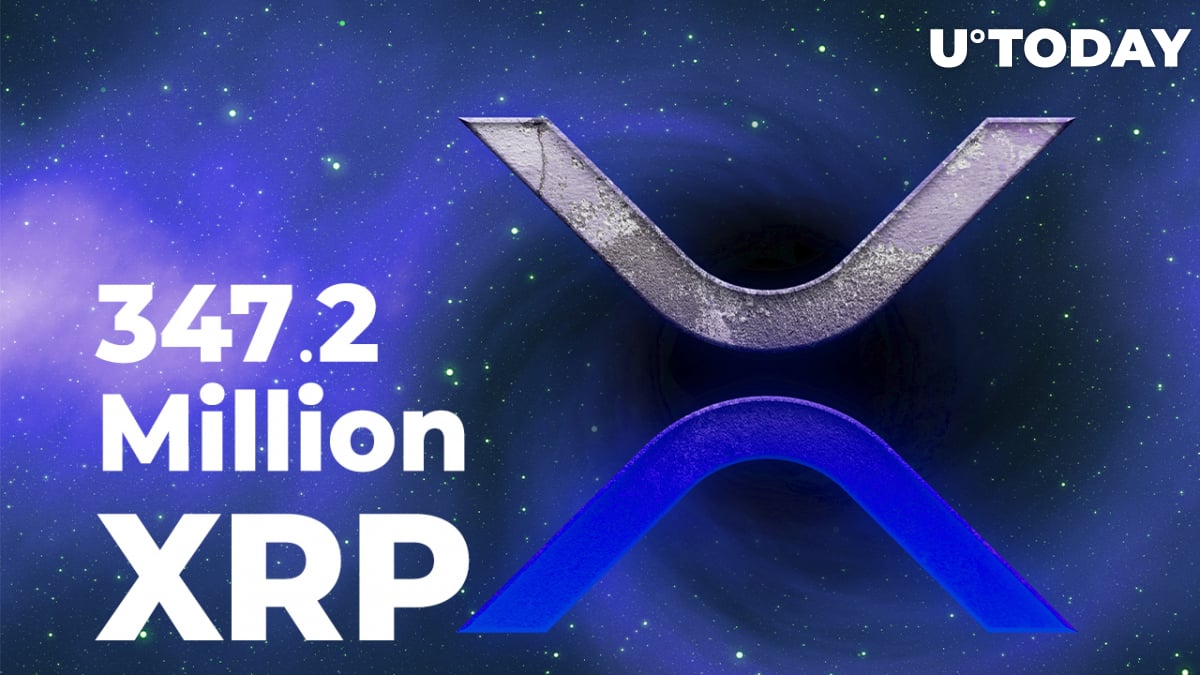 This amounts to $258,188,436 in fiat after the recent small price increase. At the time of writing, the seventh biggest cryptocurrency, XRP, is changing hands at $0.7437.

Whale Alert has shown that over the past 20 hours, seven massive XRP transactions have been made between some of the biggest global crypto exchanges, with Ripple taking part in this movement of a large amounts of funds.

Among the participants in these transfers was Binance, FTX, Bitso and Bittrex. Binance and Bitso transferred XRP internally (a total of 59.2 million XRP). FTX has shifted 63 million XRP to Bittrex, a major exchange located in the USA.

Bittrex itself has sent a cumulative 65 million XRP to Bitstamp and Bitso. These two crypto exchanges provide platforms for Ripple's On-Demand Liquidity service (ODL) that ensures seamless transfers of funds around the world.

Ripple has shifted 70 million XRP to its alternative wallet, RL18-VN. This address is frequently used for sending crypto outside the company. Among the recipients are crypto exchange and institutions—Ripple's customers around the world.

Decision on Ripple case may come by end of this month

As reported by U.Today earlier, the founder of Cryptolaw, John Deaton, shared that the ruling regarding the Ripple v. SEC case may well be issued by the end of March.

The reason here is that this case may be included in the list of cases pending for half a year or longer. Unless Judge Torres, who is leading the case of the SEC against Ripple;s Brad Garlinghouse and Chris Larsen, issues a ruling on it, she will have to include this case on the aforementioned list. It will be then submitted to the U.S. Congress.

Ripple-affiliated XRP, the sixth-ranked digital currency by market capitalization, managed to reach a local high at $0.77915 and then demonstrated a drop to the $0.74024 level by now, losing roughly 5%. At the moment, it is up roughly 2%.