Yuri Molchan
Massive amount of Dogecoin has been shoveled between anonymous wallets, while the coin's price goes down 8.21% 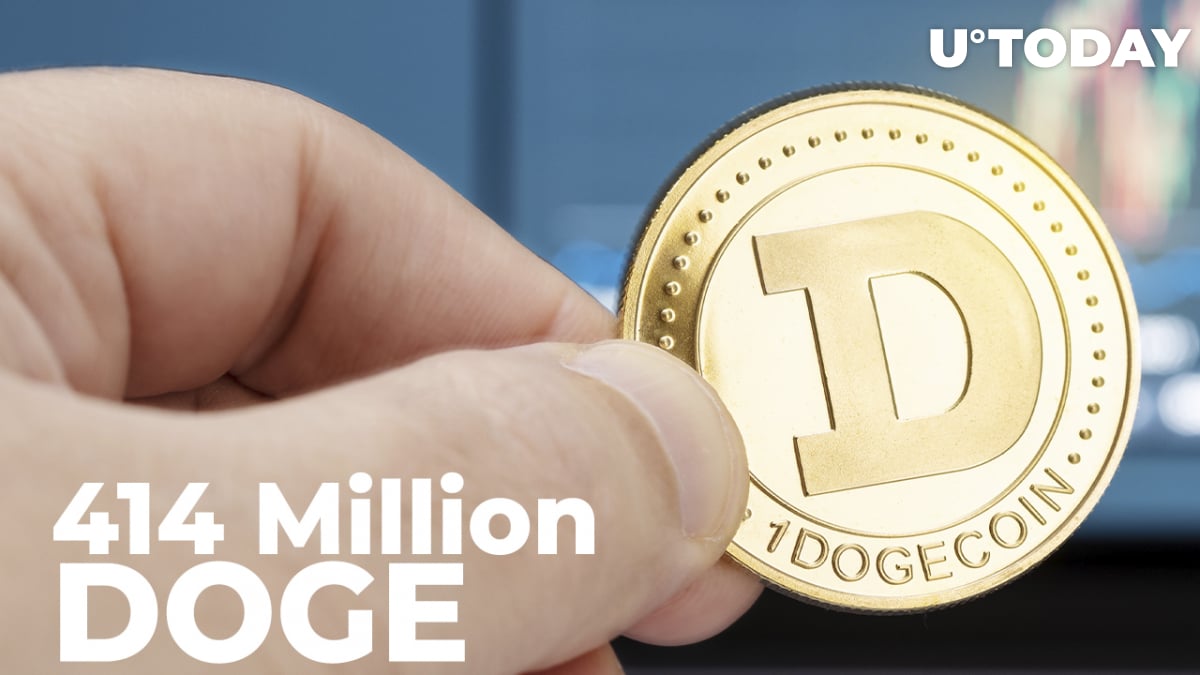 As reported by Dogecoin-oriented crypto tracking Twitter account @DogeWhaleAlert, over the past several hours, a combined amount of 414,000,000 Dogecoins has been transferred between anonymous wallets. This is worth roughly $54.20 million in fiat.

Meanwhile, Dogecoin is back on the list of the assets that BSC whales are buying actively, while DOGE price is dipping over 8%.

In the past six hours, anonymous whales have made more than 20 transactions, which carried a total of 414 million DOGE tokens. Around 12 of them shifted 30 million DOGE each.

Each of the rest carried 5 million of the original meme cryptocurrency that was created back in 2013 as a parody of Bitcoin.

Top BSC whales are after Dogecoin

In the meantime, Dogecoin has returned to the top 10 list of cryptocurrencies that the 1,000 largest BSC whales have been stacking up on as of late.

DOGE is in 10th place here with BNB, MATIC, Ethereum and several popular U.S. dollar-pegged stablecoins in front of it.

DOGE price is going down

This is happening while the price of the biggest meme cryptocurrency is dropping and the coin is exchanging hands at $0.1306. Over the past 24 hours, it has declined by over 8%, hitting $0.1244 earlier today.