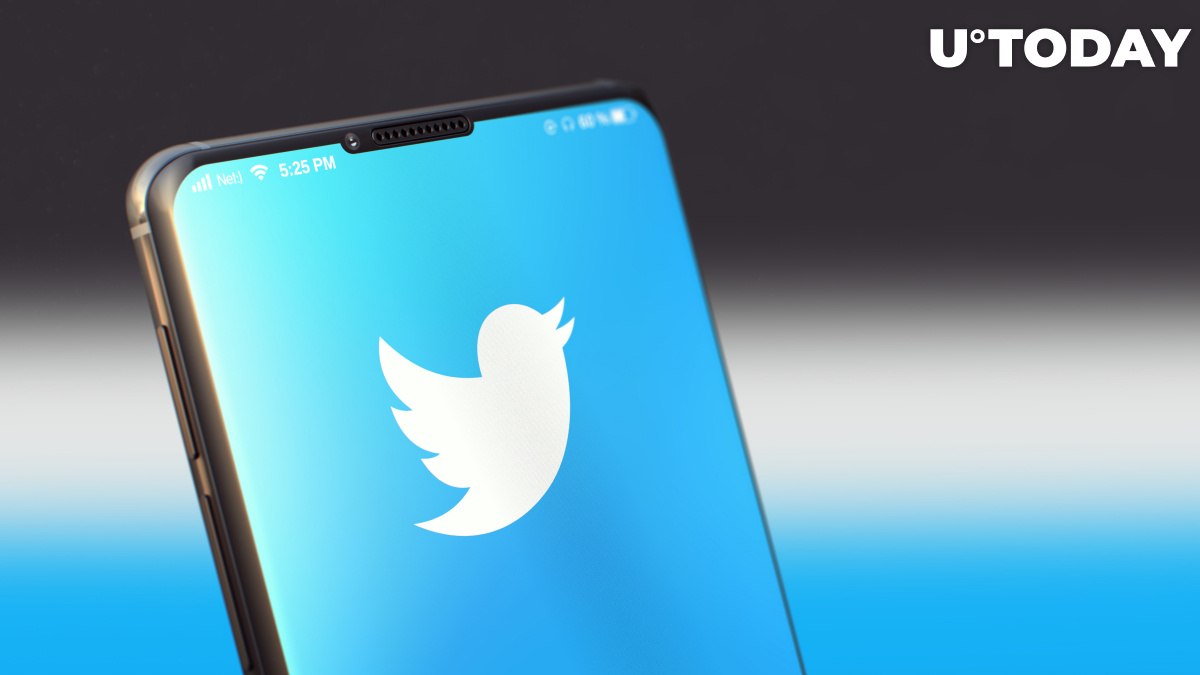 hey @Twitter, y’all should add #DogeTwitterTipJar - #dogecoin is the original tipping cryptocurrency of the internet, it just makes too much sense

for everyone else, here’s a petition to sign - let’s show our interest shibes! - https://t.co/E0eoGXMDMq

Markus described DOGE as the “original tipping cryptocurrency” of the internet. Back in 2014, for instance, the community raised the necessary amount of funds to allow the Jamaican bobsleigh team to participate in the Winter Olympics.

The petition in question says that Dogecoin has the lowest transaction fees among major cryptocurrencies, which makes it a perfect fit for sending tips.

Last May, Twitter launched its "tip jar" feature that makes it possible to send money to other users of the social media platform. The feature was billed as a way of supporting content creators.

Originally, only traditional payment solutions of the likes of PayPal, Venmo and Block’s Cash App were among available options. In late September, Twitter also enabled support for Bitcoin, making it possible to send tips via the Lightning Network.

At press time, 1,730 people have signed the petition after Markus’s attempt to galvanize the community.

The Dogecoin co-founder seems to be determined to make Twitter enable support for the top meme coin. On Thursday, he promised to publish at least one tweet about it on a daily basis.