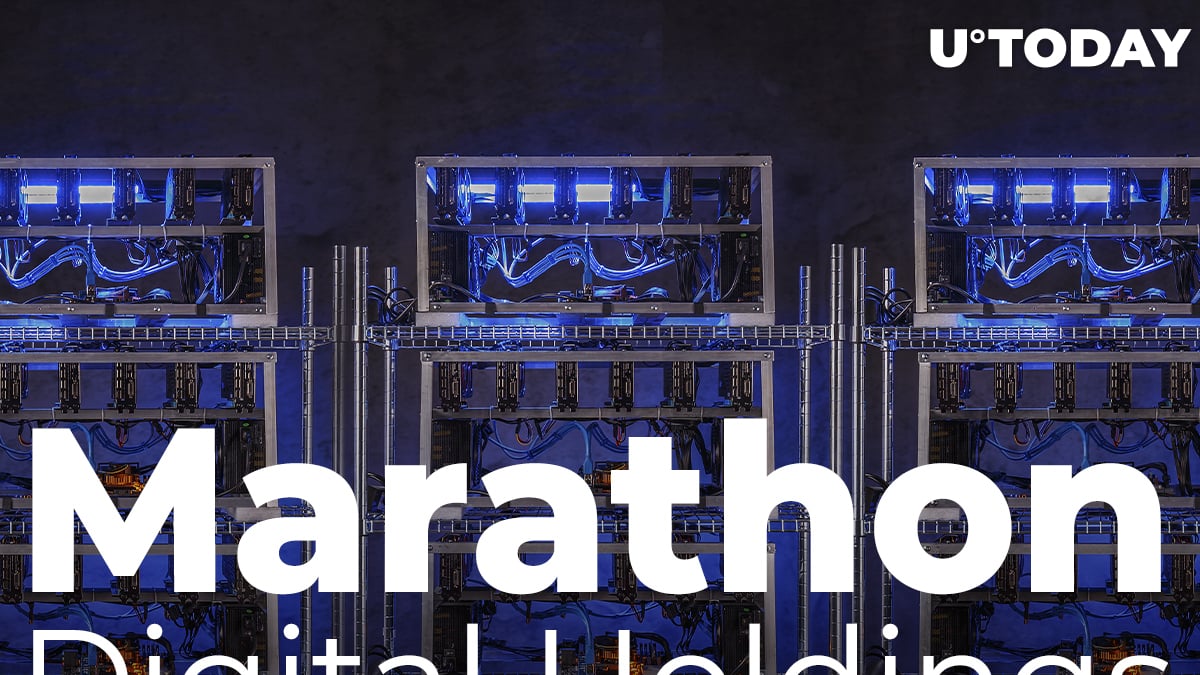 Marathon Digital Holdings, one of the leading Bitcoin (BTC) mining businesses in North America, is going to dramatically increase its share in the aggregated Bitcoin (BTC) hashrate.

30,000 Antminer S19j Pro machines are on their way to North America

According to the official information shared by the Nasdaq stock exchange, an unprecedented increase in mining capacity is in the cards for Marathon Digital Holdings.

"Increasing our percentage of the total network’s hash rate increases our probability of earning #Bitcoin and given the uniquely favorable conditions in the current #mining environment, we believe it is an opportune time to add new miners " @fgthiel $MARA https://t.co/sJiG6sS1nW

Marathon Digital Holdings will receive the machines it ordered between about January 2022 and June 2022. Once installed, net mining facility volume will surpass 133,000 Bitcoin (BTC) miners.

Once all miners are fully deployed, our mining operations will be among the largest, not just in North America, but globally. We'd like to thank the team at Bitmain for expediting this order as we work to further scale our operations and establish Marathon as one of the leading Bitcoin miners in North America.

If deployed today, those incredible metrics would surpass 12.9  percent of the Bitcoin (BTC) network hashrate. According to third-party explorer services, the three largest pools as of Q3, 2021—AntPool, ViaBTC and Poolin—are in charge of 18.6 EH/s, 13.6 EH/s and 12.3 EH/s of the Bitcoin (BTC) hashrate, respectively.

Thus, Marathon has the chance to jump to third place from its current spot in 13th place.