3 Reasons Why XRP Is Among Market Leaders with 7.6% Pump 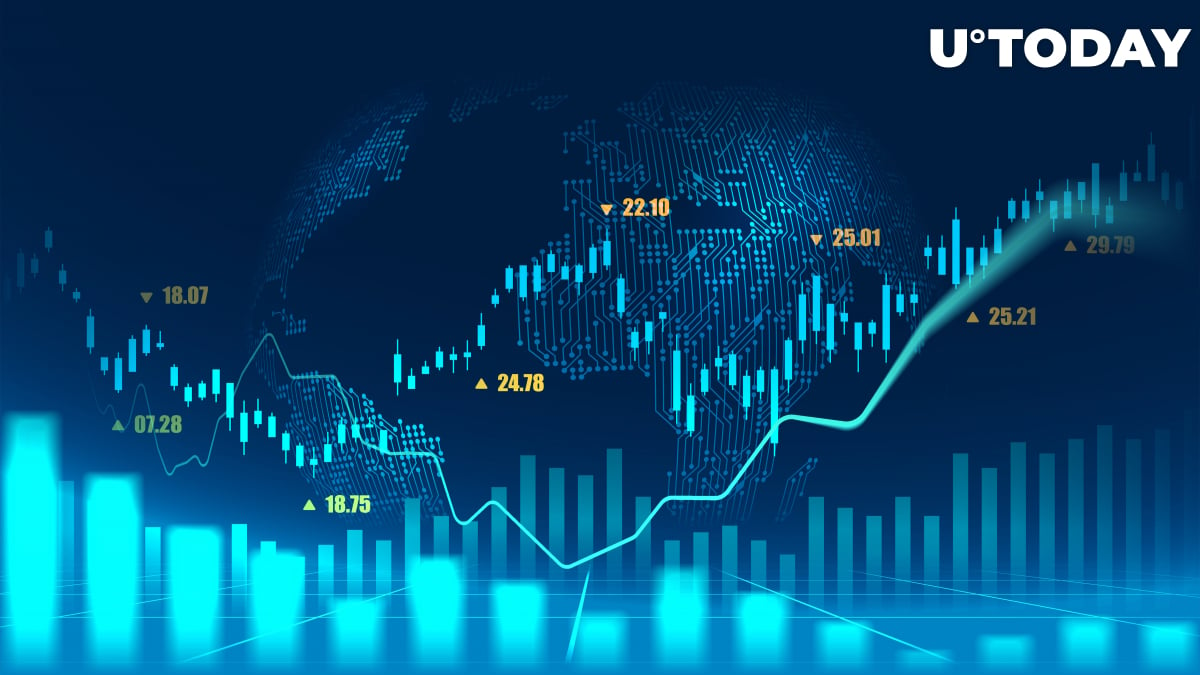 XRP has surprisingly become a market-leading cryptocurrency, with an almost 8% price increase in the last 24 hours. While there are mostly speculative or technical reasons behind the growth, there is a strong fundamental cause behind the long-term growth of the asset, per CoinMarketCap.

The technical conditions of XRP as a tradable asset were like other cryptocurrencies out there as it dropped to $0.7 after a rapid price increase. But as other assets remain in correction, XRP bounced from the local support zone around $0.69.

Right now, XRP moves in the rangebound formed since February with the range's bottom staying at around $0.69 and the top at approximately $0.86.

In addition to receiving a boost in purchasing power after reaching the support zone, XRP was also heavily oversold on intraday time frames like four hours. The Relative Strength Index's value dropped to approximately 20, which makes XRP a heavily oversold asset—which usually leads to a short-term bounce.

As for now, the asset is no longer overbought on the four-hour timeframe and reaches one of the first resistance lines on the chart, which is the 50-day moving average.

Demand for XRP as a payment tool may rise

Some investors and traders stated that amid the rate hike cycles and rapid drop in the value of USD, XRP will be used more often by investors as a decentralized payment tool since it was initially created for global payments. This implies that the company behind it plans on making XRP a rival for fiat money.

The major advantage of XRP over USD or any other fiat currency is its transaction speed, low costs and ability to send worldwide with no additional fees.