Arman Shirinyan
Despite questionable performance in past week, we might see conclusion of massive bearish rally as Ether reaches massive support 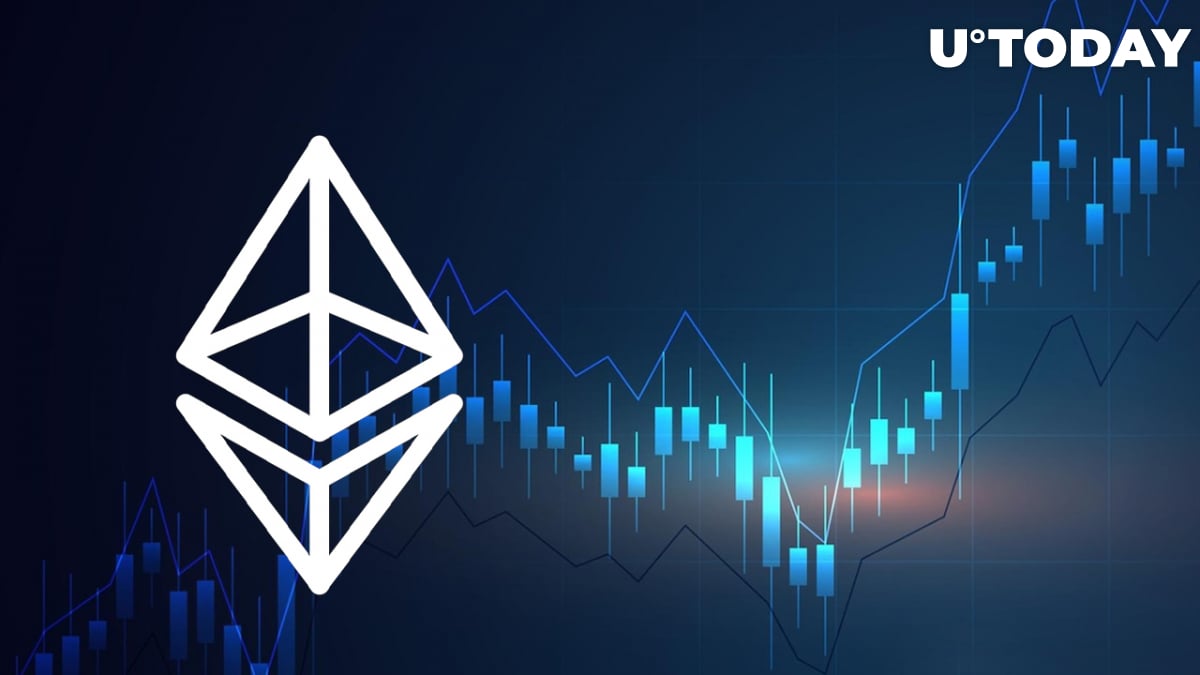 Ethereum's last two weeks of market performance are the worst period the asset has had since the beginning of the year as ETH has lost over 40% of its value in such a short ‌time. But after dropping to $1,770, the plunge slowed down. Here are a couple of reasons‌.

While it is not so obvious on daily and intraday charts, Ethereum has reached the massive support line that had been the foundation of the rally that started in the summer of 2021. The line moves through the $1,700-$1,800 zone, suggesting we might see a bounce or rally reversal around the price we see now.

The aforementioned line has also been tested recently during Ethereum's flash-crash on May 12, when the second biggest cryptocurrency on the market lost 10% of its value in a matter of hours but then quickly recovered back.

In addition to the support line that goes through $1,700, Ethereum bears are getting ready to face another strong support line, which often acts as a barrier between bullish and bearish markets.

The 200-week moving average has not been touched once by Ethereum in the last 100 weeks. In case of a breakout, we will see the first test around the end of May.

Last but not least is the massive overselling, which we see, according to the RSI indicator. The massive sell-off was most likely caused by long-term holders of Ethereum after issues with the Beacon chain that runs on the PoS consensus algorithm, which the mainnet is expected to inherit in the upcoming months.