STEPN Loses 32% in Less Than 24 Hours After This Announcement 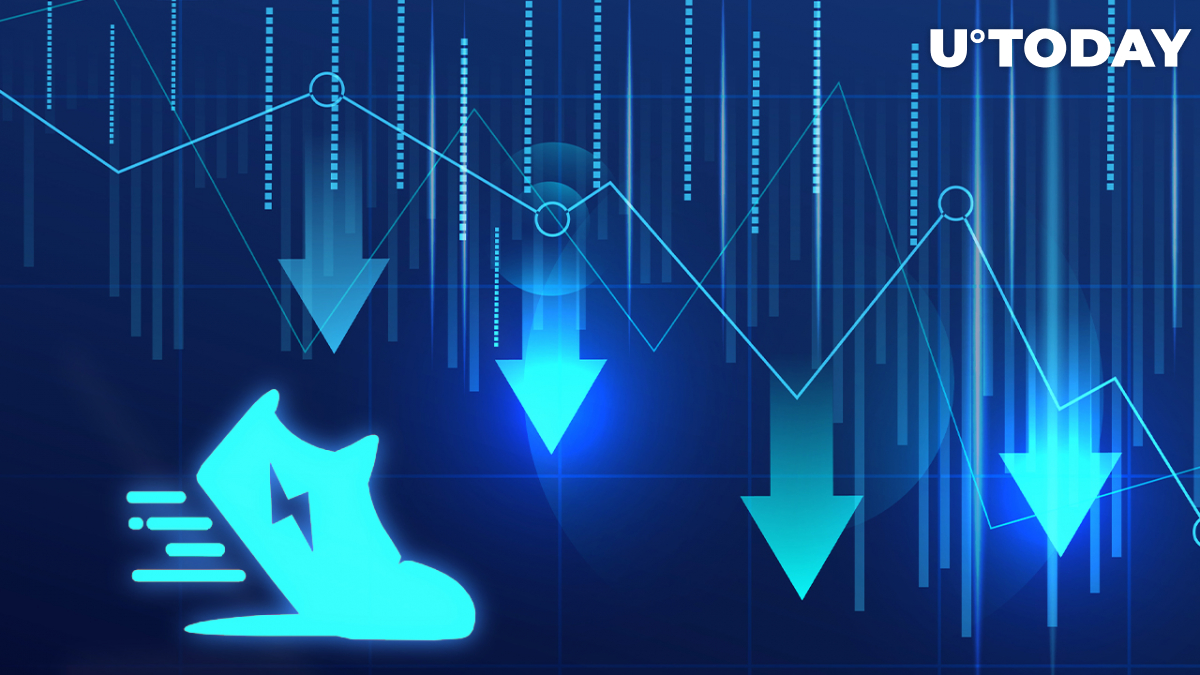 One of the most rapidly growing projects and tokens on the cryptocurrency market in 2022, STEPN, has rapidly lost a third of its value in less than 24 hours after an announcement that spooked a large portion of investors.

According to the official Twitter account of STEPN, Chinese investors and "walkers" can no longer use the products or they will be banned from the platform. The decision to limit Chinese players was tied to regulatory issues that STEPN has faced in China.

STEPN will track users' software to see which users are based in mainland China. The project will limit their accounts, by GPS, on July 15. NFT owners can ‌sell their holdings to return their full investment.

STEPN does not encourage users to sell or keep their holdings and recommends that users make the best decisions for themselves. The project does not claim responsibility if users are planning to log in using VPNs or changing their IP-addresses with the help of other tools.

The GMT token has lost over 30% of its value in the last 24 hours, as most STEPN users are leaving the project. The sell-off of GMT aggravated rising fears among investors from other jurisdictions that might impose sanctions on the project.

Since reaching the top back in April, STEPN lost almost 80% of its value. Industry experts explain such market performance by a number of factors, including the overvaluation of the project, Coinbase listing—which historically causes a massive sell-off and the inability of the burning mechanism to fuel the rally we saw at the beginning/middle of April.