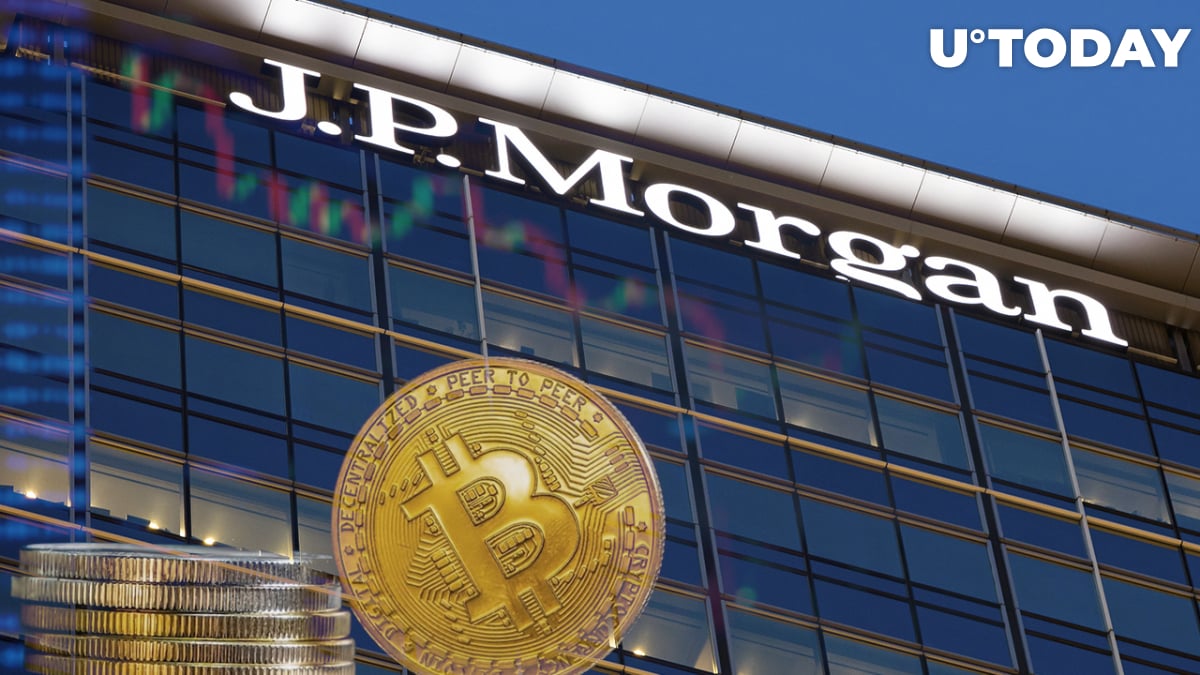 Bitcoin's recent decline, according to JPMorgan Chase, has left the digital token significantly below its fair price, giving the lead asset "significant upside" for the future.

At a price of $28,948, Bitcoin presents a nearly 28% "significant upside" based on its fair value given by the bank. J.P. Morgan had put Bitcoin's fair value at 38,000, suggesting that it might be undervalued at present prices.

Bitcoin (BTC) lost key support levels in the last 24 hours amid waning sentiment in the larger crypto market, resulting in roughly $383 million in liquidations, according to Coinglass data.

On Thursday, the cryptomarket sell-off accelerated, with Bitcoin (BTC) falling to a low of $28,003 before slightly rebounding, setting the tone for other major cryptocurrencies. Alternative cryptocurrencies, also known as altcoins, were hammered particularly hard, with huge losses.

Bitcoin's price fell despite the favorable performance of U.S. stock indices on Wednesday. Following the release of the minutes of the U.S. Federal Reserve meeting conducted on May 3 and 4, equities climbed marginally. According to the minutes, the agency was willing to be flexible with rate hikes and monetary tightening policies. The markets feared that the Fed would take an "aggressive" stance, which Jerome Powell, the chairman of the Federal Reserve, had previously stated.

Overall, the crypto market has dropped 4.13% to $1.20 trillion in the last 24 hours, as Bitcoin and other altcoins have been unable to recoup the earlier day's losses as of publication. At the time of publication, Bitcoin and Ethereum remained down both on a daily and weekly basis.