286.5 Million XRP Shoveled by Ripple, Coinbase and Other Top-Tier Exchanges 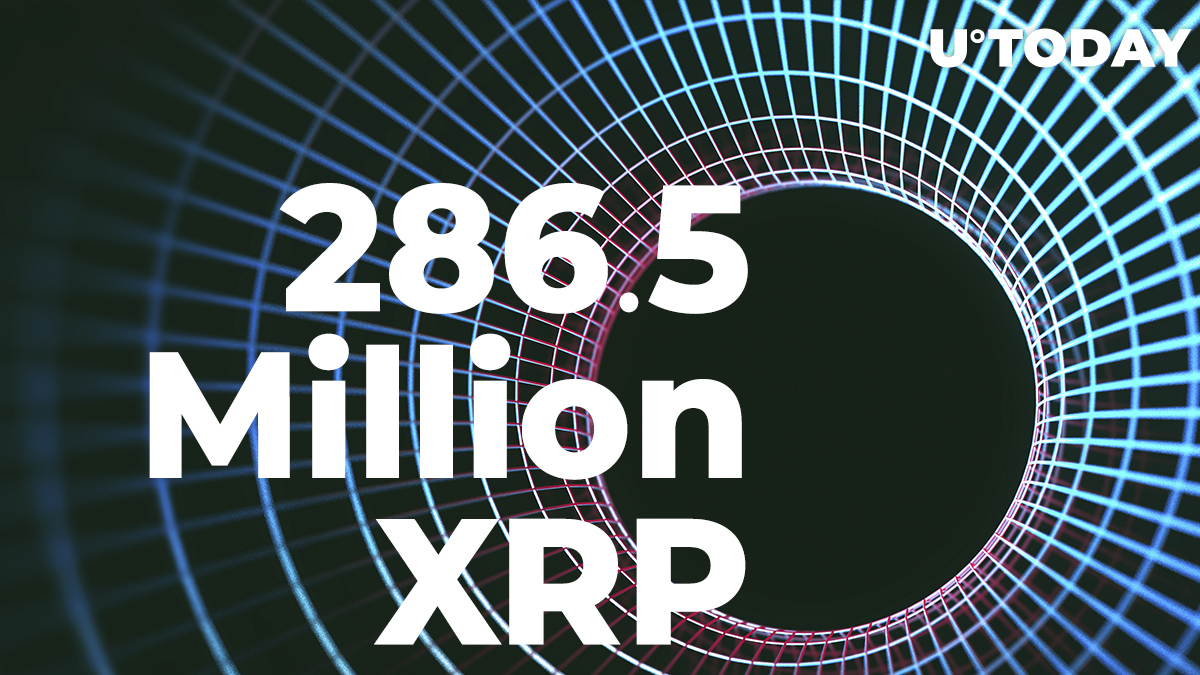 Popular cryptocurrency tracking service Whale Alert has detected that, in the past 20 hours, Ripple fintech decacorn and several of the largest crypto exchanges, including Coinbase and Binance, have transferred a staggering 286.5 million XRP tokens.

Below are the details from Whale Alert and analytics website Bithomp about those transactions.

According to Whale Alert, which tracks large transfers of various cryptocurrencies, several large crypto exchanges—Coinbase, Binance, Huobi, Bitstamp, Bittrex and Upbit—as well as Ripple blockchain tech provider, have moved the equivalent of $310,783,408 in XRP. It took the participants 11 transactions to move such a massive amount of XRP.

Ripple transferred 45,737,504 XRP between its internal wallets and sent 20,000,000 XRP to the Bitstamp exchange, which is its ODL platform in Luxembourg, in two transactions. A total of 55.7 million XRP were shifted by Ripple.

Earlier today, Coinbase CEO Brian Armstrong tweeted that the SEC regulatory agency is threatening to sue the exchange over its lending service.

Armstrong posted a lengthy tweet on his Twitter page, sharing the details and his indignation at the behavior of the U.S. Securities and Exchange Commission.

The product that has inspired threats from the agency against public crypto company Coinbase will go live in just a few weeks. It would allow customers to earn interest on their cryptocurrency assets (while the offering only includes USDC, the stablecoin emitted by the joint efforts of Coinbase, Circle and Centre startups).

In the thread, the Coinbase chief complained about the lack of proper crypto regulation in the U.S., being unable to have a meeting with SEC chair Gary Gensler (Armstrong's suggestion to meet was basically turned down) and a lack of explanation as to why the agency wants to sue the company. The only reason mentioned by the SEC is that this lending feature would qualify as a security. Meanwhile, Armstrong mentioned that other crypto companies have been running similar apps and have not gotten in hot water with the regulator.

Being sued for offering customers something that the SEC insists is a security sounds familiar to the XRP community. However, Ripple CTO David Schwartz commented on that, briefly stating that he "can't relate" this to the case of Ripple.

As a reminder, in January of this year, Coinbase was the first crypto exchange to suspend XRP trading after the SEC initiated the legal suit against Ripple in late December.