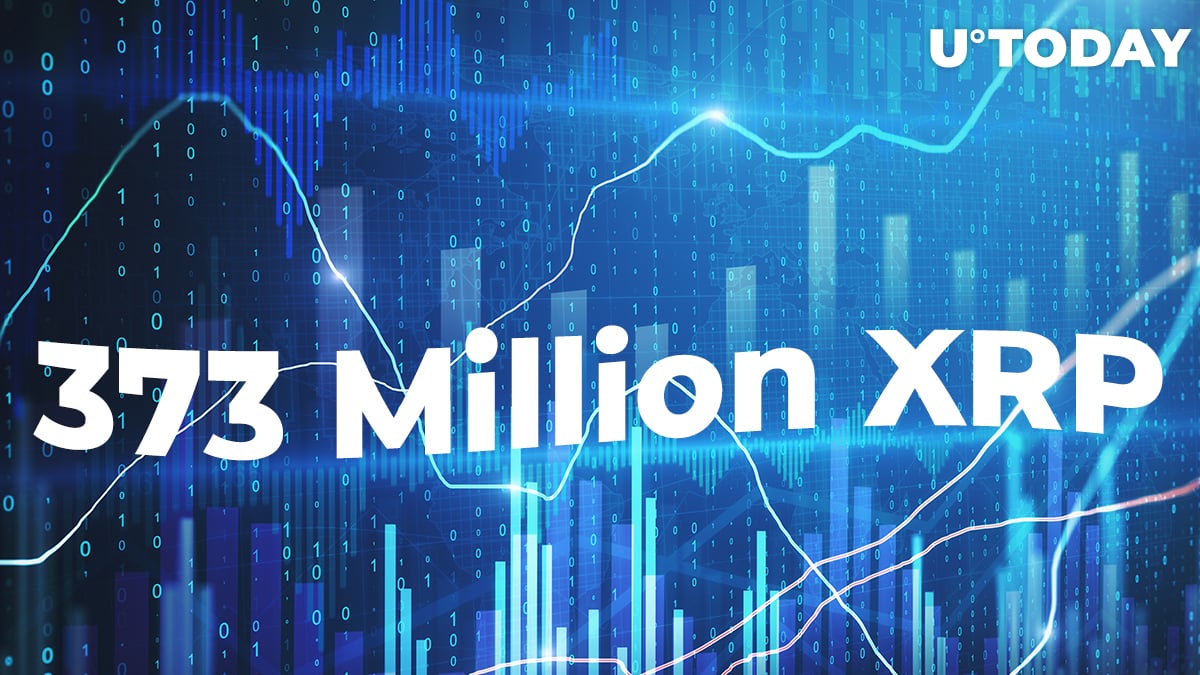 According to the recent data shared by Whale Alert, Ripple fintech behemoth received a whopping 218,682,488 XRP tokens from an anonymous crypto wallet. This amount of crypto totals $280,331,182.

Details provided by the analytics website Bithomp show that this was Bitstamp exchange with the headquarters in Luxembourg. Bitstamp is Ripple’s On-Demand liquidity platform in Europe and is one of the exchanges that suspended XRP trading in January this year after the SEC initiated the legal case against Ripple Labs.

Aside from that, according to a series of tweets by Whale Alert, Ripple has transacted 65 million XRP tokens (sending them to its wallets RL18-VN and RL43-EE) over the past eleven hours.