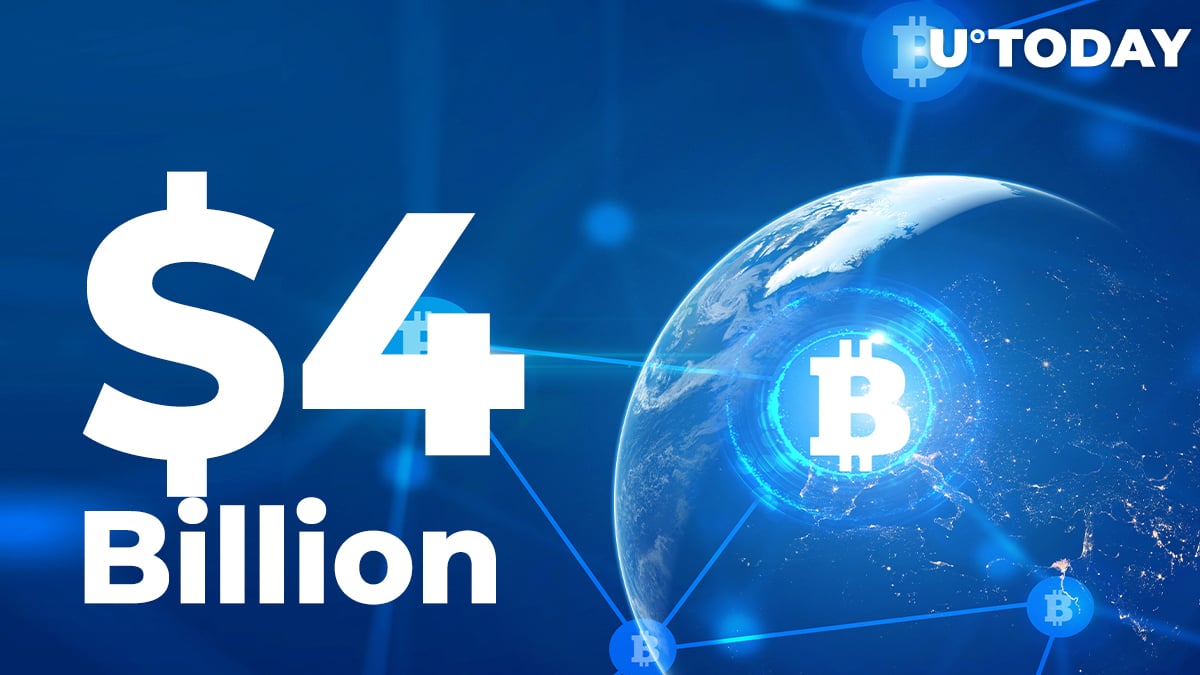 Bitcoin's 15% drop has led to numerous consequences on the market. Both legacy and crypto markets faced a massive sell-off mostly due to technical oversaturation and the long squeeze. In addition to a reduction in open interest, more than $2.8 billion long orders have been liquidated on various cryptocurrency exchanges.

Open interest is a key indicator of current market saturation. After a rapid increase in volatility, most market participants have decided to close their positions on the market in order to prevent additional risks. In the latest bullrun, in which Bitcoin moved from $29,000 to $52,000, open interest was significantly lower than during the previous bullrun.

Little open interest means there are fewer positions being opened on the market. The previous bullrun was followed by massive open interest in both the options and futures market, which generally means that price movement was highly leveraged.

A major drop in open interest might also create an additional opportunity for buyers but, at this point, the most technical and on-chain indicators do not show any signs of an oversold market. In addition to that, exchange flow ratios still remain "bullish" since Bitcoin and other cryptocurrency holders are keeping most of their funds in personal wallets.

At press time, Bitcoin is dropping by 4% even after increased "buy the dip" sentiment on social media. Calls related to buying the cryptocurrency also started appearing after El Salvador's President Nayib Bukele stated that the government will buy an additional 150 Bitcoins after the price dropped by 10%. Currently, the country holds 550 Bitcoins with plans to add more in the future.