Yuri Molchan
A recent report shows that over the last 24 hours, almost 26 million SHIB have been burned with twice as much destroyed in the past few days 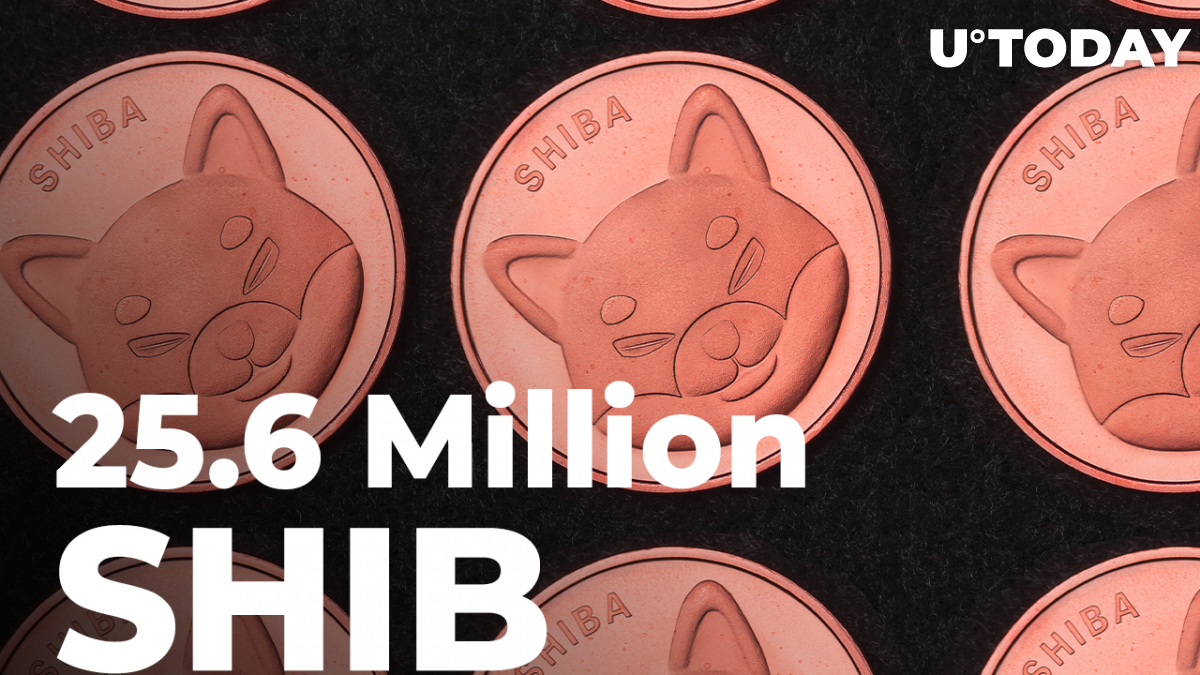 A Twitter account that follows transactions that burn SHIB has announced that, over the past day, an amount of crypto close to 26 million Shiba Inu tokens have been burned.

According to data from etherscan shared by the @shibburn account, over the course of nine major transactions, a total of 25,612,598 SHIB tokens have been moved to a null wallet, from which these coins can be neither withdrawn nor spent; therefore, they are removed from circulation for good.

Up to now, an overall amount of 410,300,613,625,600 Shiba Inu tokens have been burned—that is slightly over 41% of the circulation amount. Meanwhile, the total emission equals a staggering quadrillion SHIB.

Figures from etherscan also indicate that in the past several days, a total of 58.9 million SHIB have been sent to the unspendable wallet.

As reported by U.Today earlier this week, SHIB whales have purchased a whopping $300 million worth of the second-largest canine cryptocurrency. Thus, SHIB again prevails over FTX as the largest holding of the largest wallets on the Ethereum blockchain.

Earlier, FTX token won first place as the token with the largest USD value in whales' wallets. However, by now, first place has gone back to Shiba Inu.

It was not only Shiba Inu but the whole cryptocurrency market that has followed Bitcoin into the red zone.