Shiba Inu and Dogecoin Coming to AMC Theaters in March 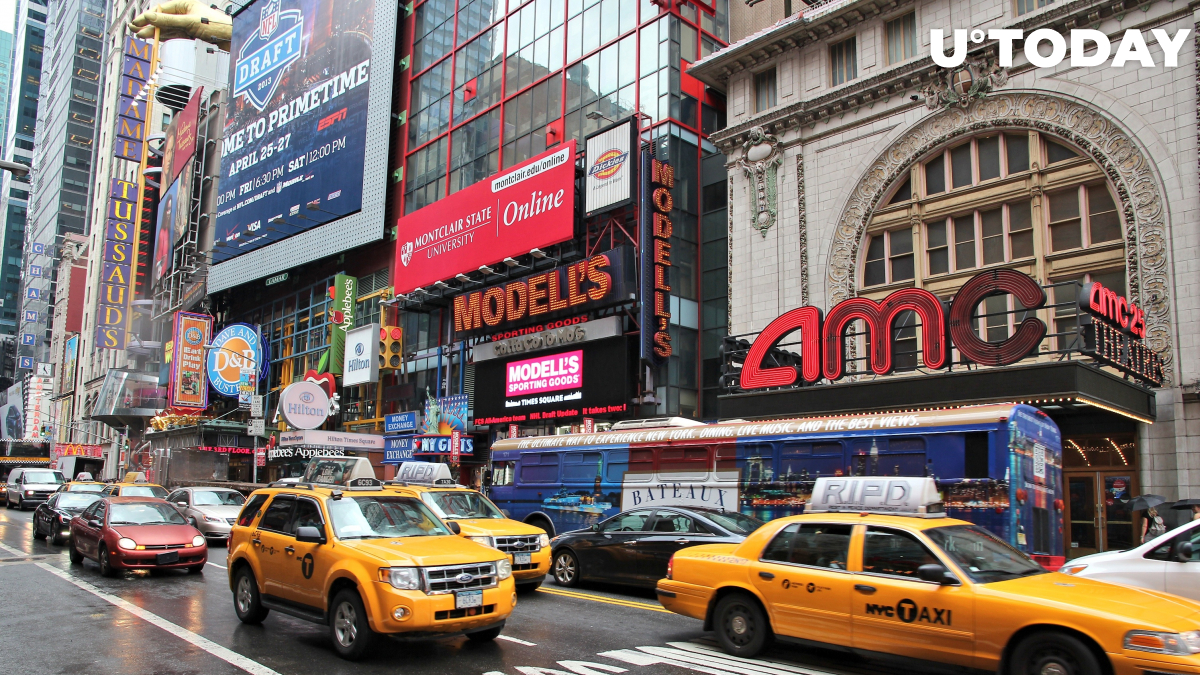 AMC CEO Adam Aron has just taken to Twitter to announce that the world’s largest movie theater chain will “most likely” add support for Dogecoin and Shiba Inu, the most popular meme coins, this March.

I have been repeatedly asked when AMC expects to routinely accept Dogecoin and Shiba Inu for any and all payments made via the AMC web site and mobile app. I am being told that we are still well on track for the promised Q1 implementation, with exact timing most likely in March. pic.twitter.com/QSBvLAMHKx

The two canine cryptocurrencies will be accepted for all sorts of payments made through the company’s website.

As reported by U.Today, Aron ran a Twitter poll in late October to find out whether the company’s customers wanted to see Shiba Inu among available cryptocurrencies.

The vast majority of the respondents were in favor of adding SHIB to AMC’s payment lineup.

This came after Aron’s Twitter followers overwhelmingly voted to be able to buy tickets with Dogecoin.

After riding high on the coattails of the GameStop mania in 2021, AMC is down 16.36%, with investors no longer showing love for meme stocks.