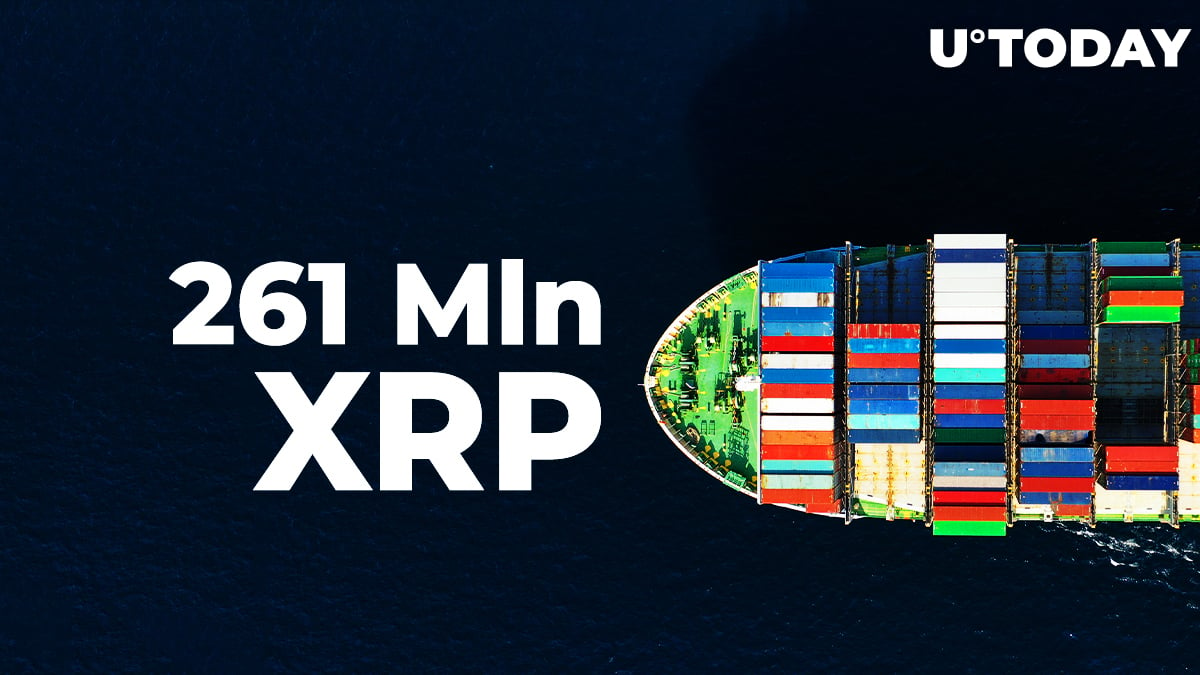 Gargantuan amounts of XRP have been moved by two major exchanges – Binance and Bithumb – over the past twenty-four hours. Ripple also sent thirty million XRP from its ‘XRP treasury’.

The lumps in which the crypto was sent are of tremendous size, with the biggest one being 100 mln XRP.

261.3 mln XRP has been moved in lumps, Ripple involved

Now that XRP is holding at the $0.21 level and Bitcoin briefly touched $10,000 earlier today and made a slight reverse, XRP holders, including major crypto exchanges, have become more active with the third largest currency.

XRPL Monitor has spotted around eight mammoth-sized transactions (and some smaller ones) of XRP, which it brought to public attention. The largest one of them totalled 100 mln XRP ($21,602,884).

A Twitter user in the comments claimed that there is nothing special about these two transactions, just Ripple adding funds to their BitGo account.

User ‘Bixley’ from TradingView is bullish on XRP and believes that the third most popular crypto is now moving within a Falling Wedge – a pattern which is a bullish reversal.

The situation could be very bullish, he explains.

“XRP has broken above the 200MA. This situation could be very bullish and repeat a previous break above the 200MA. Falling wedge is a bullish reversal pattern. There is a symmetrical triangle and falling wedge, subjective of where you draw the trend lines”