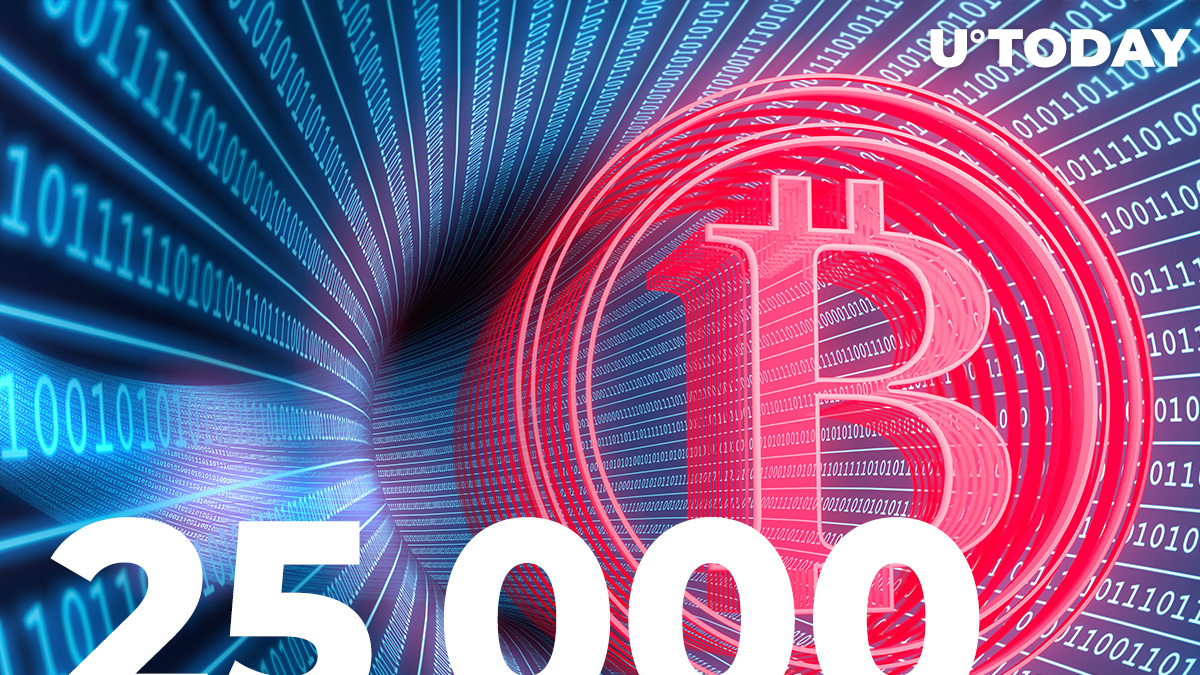 The IntoTheBlock team, focused on on-chain data analysis for major crypto platforms, displays how Bitcoiners (BTC) are doing amidst its dramatic flash-crash.

According to the Twitter publication by IntoTheBlock analysts, centralized exchanges across the globe witnessed a huge outflow of Bitcoin (BTC) funds yesterday.

A total of 24,840 Bitcoins (BTC) were moved by customers out of major trading platforms. This spike of withdrawals is the most massive one since late 2019.

At press time, the orange coin is changing hands at $50,500 on major spot platforms, while the Fear and Greed index by Alternative has entered the "Fear" zone and now sits at a three-week low.

As covered by U.Today previously, Bitcoin (BTC) plummeted to its lowest levels since March 1. Following Elon Musk's statement about Tesla terminating Bitcoin (BTC) payments, the price of the flagship crypto tanked to $46,000.

Meanwhile, Bitcoin (BTC) remains on Tesla's balance sheet. The Techno King will experiment with other cryptocurrencies due to the fact that Bitcoin (BTC) mining consumes so much energy.

This disaster was preceded by another one: Ethereum's inventor, Vitalik Buterin, moved all of his liquidity from dog-themed cryptocurrency pools. As a result, "meme coin" prices lost between 60 and 95 percent of their market capitalizations.