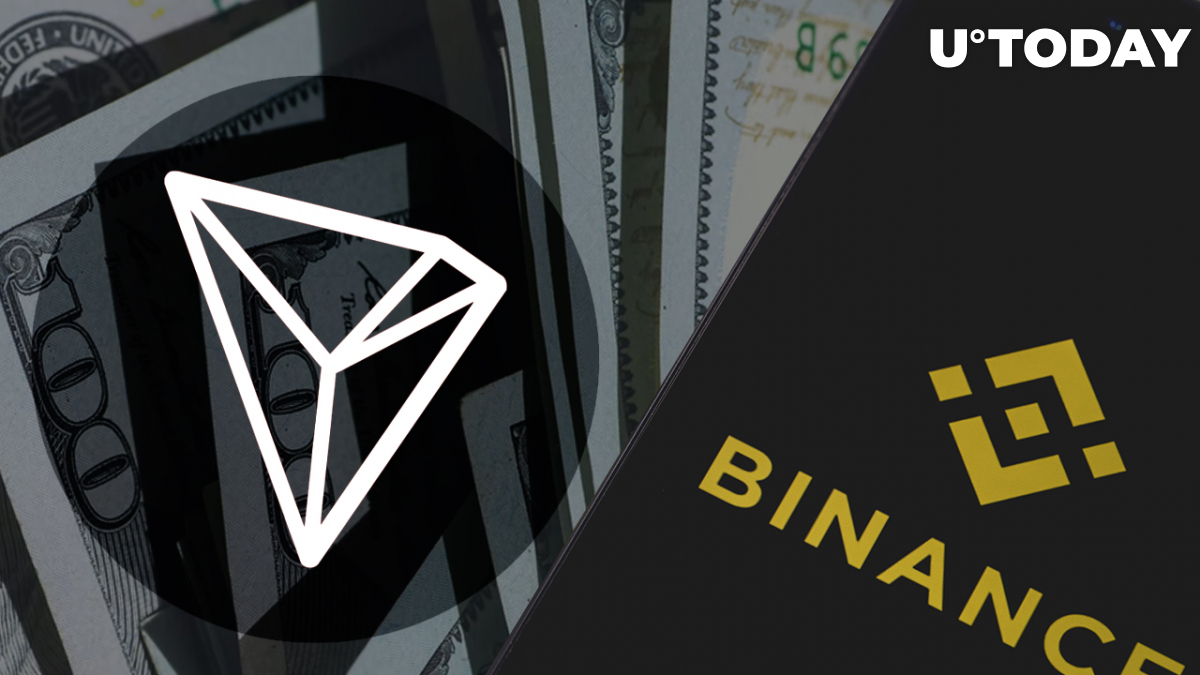 In a recent tweet, TRON DAO Reserve, which manages stablecoin USDD, says it is withdrawing 2.5 billion TRX out of Binance to "safeguard the overall blockchain industry and crypto market."

To safeguard the overall blockchain industry and crypto market, TRON DAO Reserve will withdraw 2.5 billion #TRX out of binance.

In regards to this, the TRONDAO reserve shared two different transactions from WhaleAlerts in two separate tweets.

Amid the current market sell-off, Tron DAO Reserve shared earlier that 700 million USDC (nearly $700 million worth) had been injected into TRON DAO Reserve to defend the USDD peg. It was also stated in a tweet that another $100 million more USDC were deposited on Binance to buy more TRX.

As reported previously by U.Today, Tron DAO reserve stated that it had increased the 650 million USDC supply on Tron to the tune of $2.5 billion. It says it did this to "safeguard the overall blockchain industry and crypto market."

Since the start of the week, Tron has battled to defend its ecosystem as Tron founder Justin Sun reported that the funding rate of shorting TRX on Binance had dropped to a negative 500% APR. He consequently stated that the Tron DAO Reserve had deployed 2 billion USD to fight the ''massive shorts.''

Tron’s TRX has also suffered a similar fate as the rest of the market, tumbling 30.78% since the past week. After dropping to intraday lows of $0.046, TRX is presently trading down 16.45% at $0.050. TRX is set to mark its third consecutive day of losses since June 13.

Meanwhile, Tron's stablecoin, USDD, was trading at $0.97, down 1.12% in the last 24 hours, per CoinMarketCap data. USDD, which shares similarities with Terra's UST, is also an algorithmic stablecoin. The USDD launched on May 5 is meant to maintain parity with the dollar.