Yuri Molchan
Whale Alert has noticed that a stunning amount of XRP has been moved to SBI VC Trade, while BitGo has also been wiring large XRP lumps to the Kraken exchange 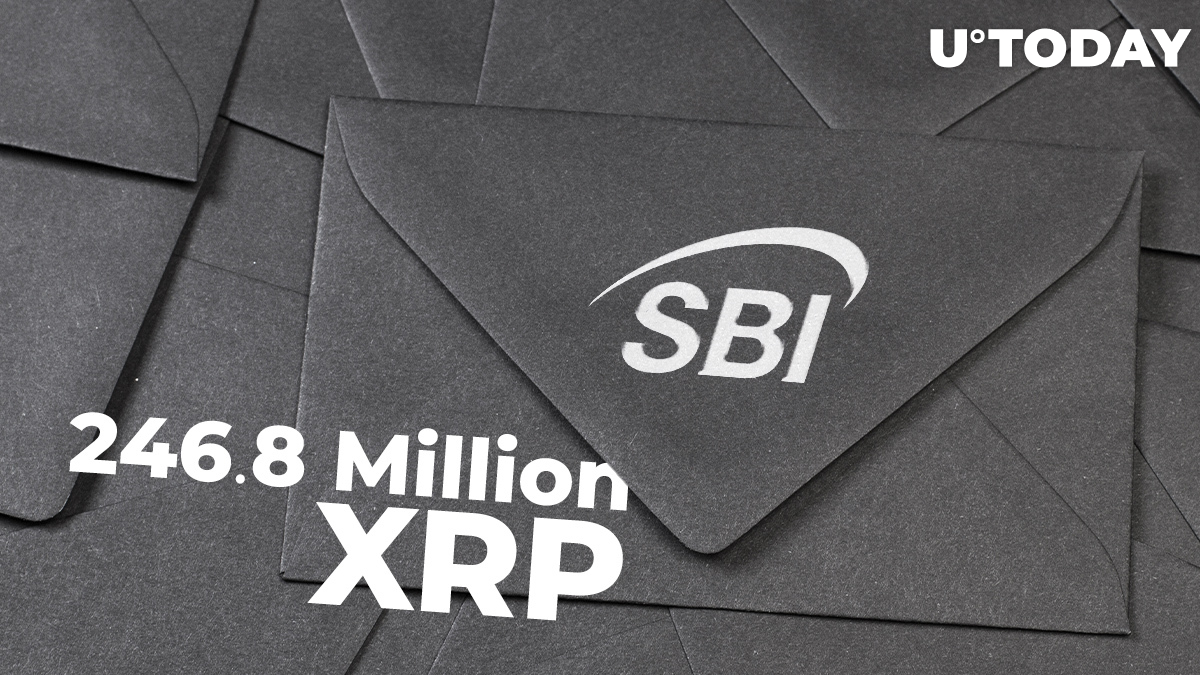 According to the tweets posted by popular tracker Whale Alert, over the past twenty hours, several gargantuan XRP transactions have been made by Ripple tech giant, BitGo and other crypto exchanges.

The largest of them carried 246,854,561 sent to SBI VC Trade – a platform set up by a major Ripple partner in Japan, SBI, which recently launched a crypto lending service for Bitcoin, Ethereum and XRP.

Whale Alert has reported that a stunning XRP amount was transferred by BitGo (a crypto exchange and a custodial service for institutional investors) to a recently launched crypto lending service on SBI VC Trade.

SBI is a Japanese financial holding and a major Ripple partner in Japan.

Today, on the day when the snapshot of the XRP Ledger is to take place for the Spark airdrop that will follow later, major XRP transfers have been noted from BitGo crypto custodial wallet to the Kraken exchange.

As per the data shared by Whale Alert, BitGo has transferred 40 million XRP to this platform in two goes.