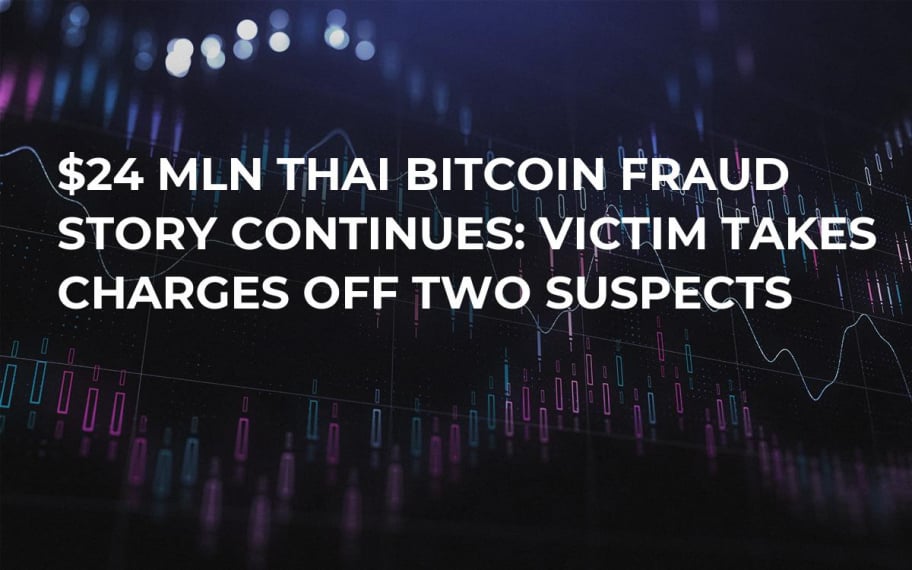 The suspects who are now free to go are a local Stock Exchange trader and the major shareholder of the tech company Expay Software. Earlier this week, the Finnish victim of the fraud, Aarni Otava Saarimaa decided to take back the charges.

Instead, they have paid compensation in accordance with Thai laws. However, the amount that Saarimaa got paid is not disclosed.

The negotiations between the investor and the suspects took place last week, and Saarimaa called them very satisfactory, refusing to share any more details, though.

As a reminder, the Finnish investor submitted a complaint to the Thai law enforcement agency right after the New Year. Back then he lost about $24 mln after he had given this money in Bitcoins to a group of Thailand residents led by Prinya Jaravijit.

First Saarimaa got an offer to invest just $8 mln to buy stocks at the Stock Exchange of Thailand and then invest almost $3 mln into Expay Software Co. Jaravijit and his ‘subordinates’ also invited the man to buy Dragon Coin with $13 mln– a virtual coin for gaming.

Bitcoins were invested in the family

Once the Bitcoins were sent to Prinya’s wallet, he did not bother investing them. Instead, he made an investment into his close relatives– part of the money went to his brother, famous Thai film actor Jiratpisit Jaravijit, his father, mother and sister.

The whole family was on the run and, reportedly, ended up in the US. Prinya decided to give in. The hearing of his case was initially set for the second half of September but he asked through his lawyer to arrange for a postponement. 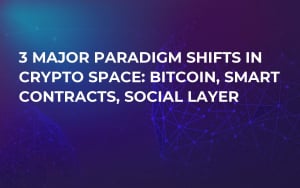