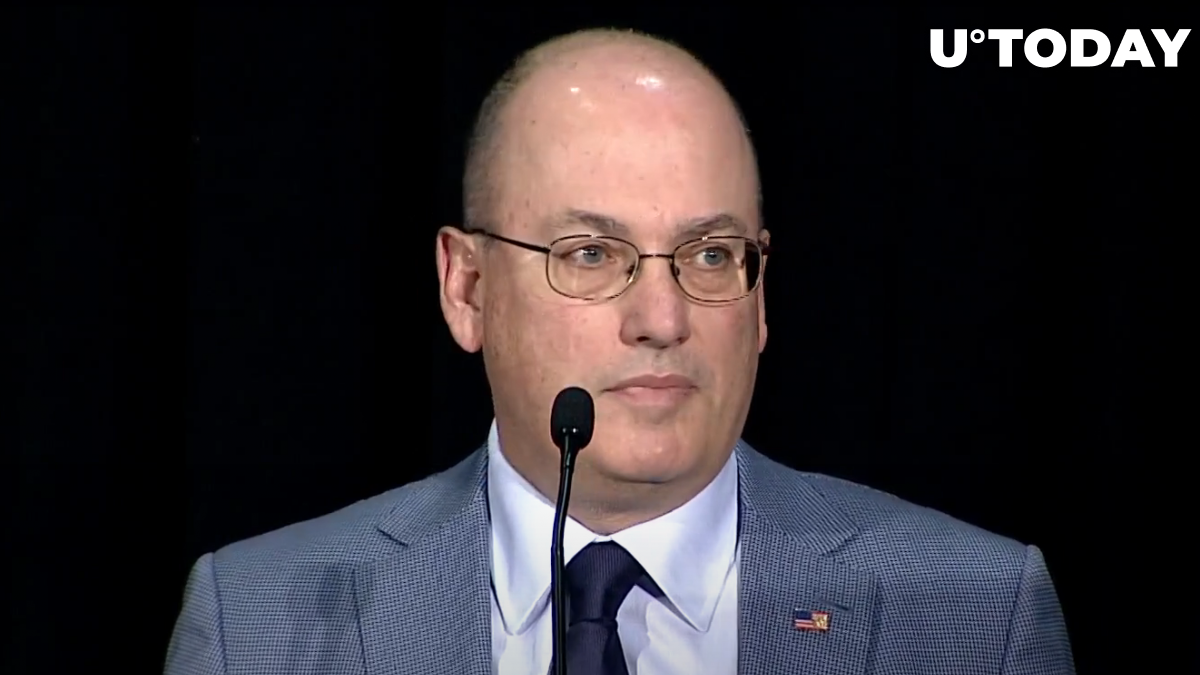 Point72 Asset Management, the hedge fund founded by billionaire Steven Cohen, is searching for a “head of crypto,” according to a report by The Street that cites people with knowledge of the matter.

As reported by U.Today, Cohen mentioned that he was “fully converted” to crypto in a recent interview, adding that he was still early:

I’m not going to miss this. I’ve missed the first part, but I still feel like I’m early. I may look foolish initially, but it accordingly to earn the game. And then, when you’re confident, take it to the next level.

Yet, the New York Mets owner is not-so-bullish on Bitcoin since he claimed that he was mainly interested in blockchain and its disruptive potential:

I don’t care about bitcoin. I care more about the technology behind the blockchain and how transformational it is and how disruptive it could be.

Related
Ethereum Surpasses Bitcoin in Address Activity for the First Time
Point72—which boasts $22.1 billion under management—has been rumored to get into crypto for quite a while.

In May, the hedge fund told its investors that it was “exploring opportunities” in the blockchain sector.
#Bitcoin News #Ethereum News #Cryptocurrency Adoption