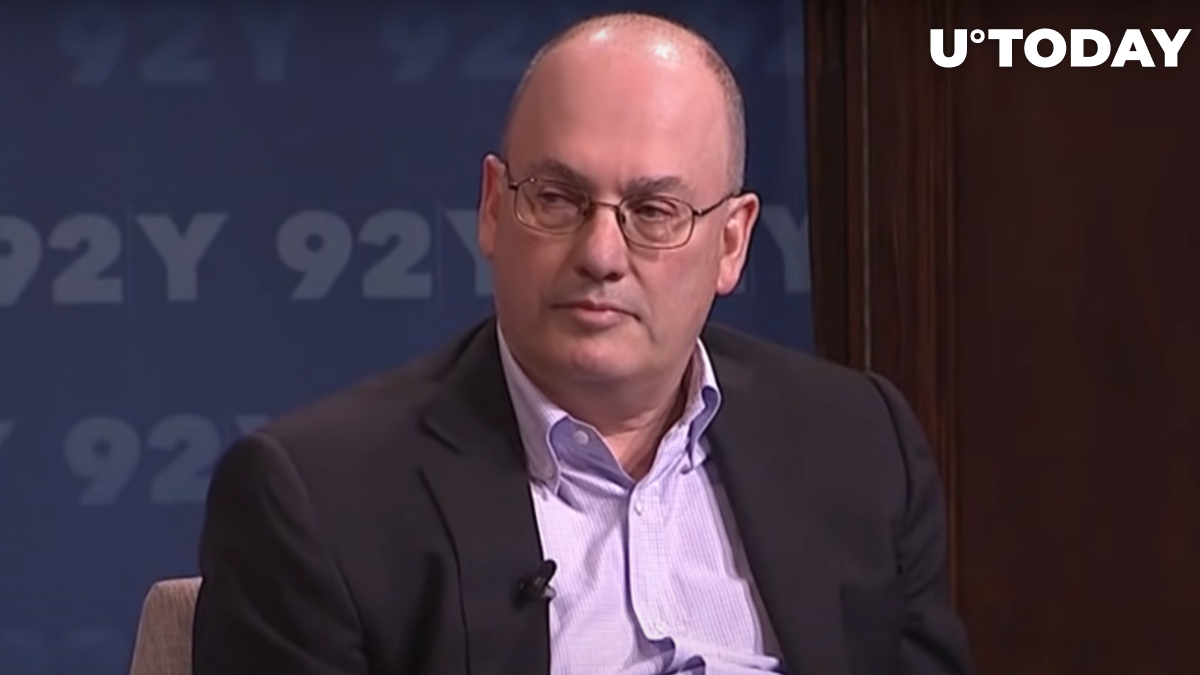 I’m fully converted to crypto. You have to pay to learn; there’s no way around it. You can talk all you want, but you’ve got to get in the game.

Cohen—whose net worth is estimated to be $14 billion—claims that he doesn’t care about the Bitcoin price since no one actually knows when it’s going to go up.

The legendary hedge fund manager is mainly focused on the disruptive potential of the blockchain technology.

Despite the total crypto market value hitting $2.5 trillion back in May, the New York Mets owner believes that he’s still early:

I’m not going to miss this. I’ve missed the first part, but I still feel like I’m early. I may look foolish initially, but it accordingly to earn the game. And then, when you’re confident, take it to the next level.

Cohen’s bullish comments about crypto are not necessarily surprising. Last month, Bloomberg reported that his firm was readying to enter the sector.

For now, it’s unclear how the most successful trader of our time has decided to approach blockchain and cryptocurrencies, but his recent statements hint at a major bet.

Some other big Wall Street names have already dived into crypto. Last week, hedge fund legend Paul Tudor Jones said that he wanted to have five percent of his assets in Bitcoin. Stanley Druckenmiller, yet another titan, “strongly” recommended the flagship cryptocurrency last month while questioning Ethereum’s future.