Yuri Molchan
An armful of large Bitcoin transactions has been noticed between anonymous wallets and major exchanges, like Binance, OKEx, etc, as the market might be accumulating BTC 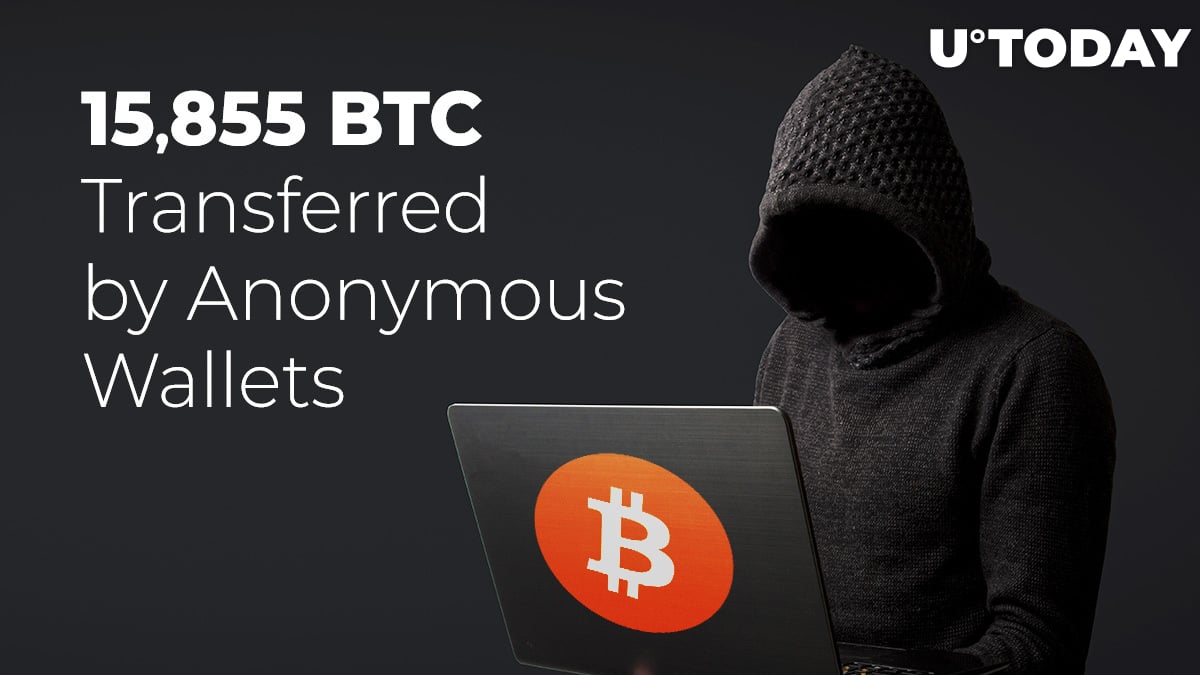 Over the last twenty-four hours, Whale Alert has detected around a dozen transactions bearing almost 16,000 BTC in total. This amounts to $99,702,423.

These transactions were conducted with the participation of such major exchanges as Binance, Poloniex, Bitfinex, OKEx and Coinbase.

When on March 12 the Bitcoin price faced a severe drop, losing around 50 percent of its value and then recovered a little, traders started tweeting that an accumulation period, when BTC would be trading in a range, would be much better for the price than an immediate surge.

The aforementioned transactions could be signaling that investors are now actively accumulating BTC, although some might be also selling their stashes.

As Bitcoin is trading in the $6,200 area at the moment, having gone down from the $6,700 area earlier, some popular traders on Twitter are being sarcastic about the current BTC price, saying that it may hold here for a very long time.

#Bitcoin is making it very hard to be a perma bull.