Bitcoin Is Worth Buying Now, Trader Explains Why

Yuri Molchan
Now that Bitcoin seems to have recovered from the recent collapse, and is trading in the accumulation range, a famous trader explains why Bitcoin is worth purchasing now 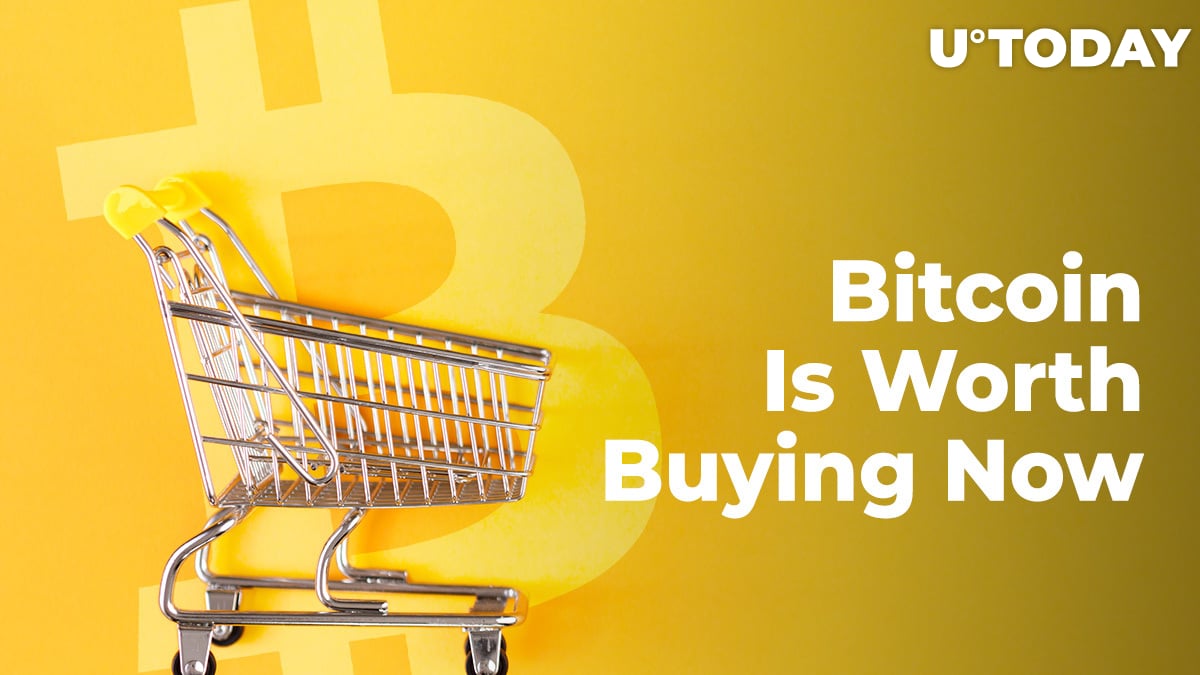 Despite the outbreak of the coronavirus pandemic and the recent crash of Bitcoin, BTC has still been outperforming S&P 500 since the start of 2020. Some prominent Bitcoin critics, like Peter Schiff, keep calling Bitcoin a bubble which just might hold a little longer.

Meanwhile, in his recent video, trader MMCrypto explains why it is worth buying Bitcoin right now without having to wait for it to go down to $3,000.

‘Bitcoin fundamentals have improved since 2017’

Trader MMCrypto says that now it is a good time for buying Bitcoin, because since the all-time high of 2017 when the price hit $20,000, the fundamentals of BTC have only improved, i.e. the hashrate went up significantly, the number of miners and developers increased. Besides, the traditional financial system has become more flawed, he said.

Is TODAY a good day to buy #Bitcoin?

Earlier this week, the US Fed Reserve announced its decision to print $6 trl to bailout businesses and provide Americans with monthly cheques for $1,200 to support them throughout the coronavirus pandemic spread.

‘The $6 trl from the Fed will not have purchasing power’

In a recent podcast of Anthony Pompliano, ‘Off The Chain’, the Bitcoin opponent Peter Schiff stated that the newly printed USD will have no purchasing power. This printing of cash, he pointed out, will be much bigger than the one during the crisis of 2008 and the consequences in the future are going to be harder.

Earlier, in his tweets, Schiff wrote that among other causes of the current recession, the Fed cash prints of 2008 have provoked the current financial crisis, which, as per Schiff, has not even begun yet.

Bitcoin price at the moment

At the time of writing, Bitcoin is trading at the $6,249 level, as per data from CoinMarketCap. Trader ‘Bitcoin Macro’ expects BTC to start heading below $6,000 soon.

Are you plebs ready for $BTC to hit sub $6k?