Arman Shirinyan
Bitcoin is becoming even more popular for institutional investors, with ETFs bringing additional $1.47 billion to the market 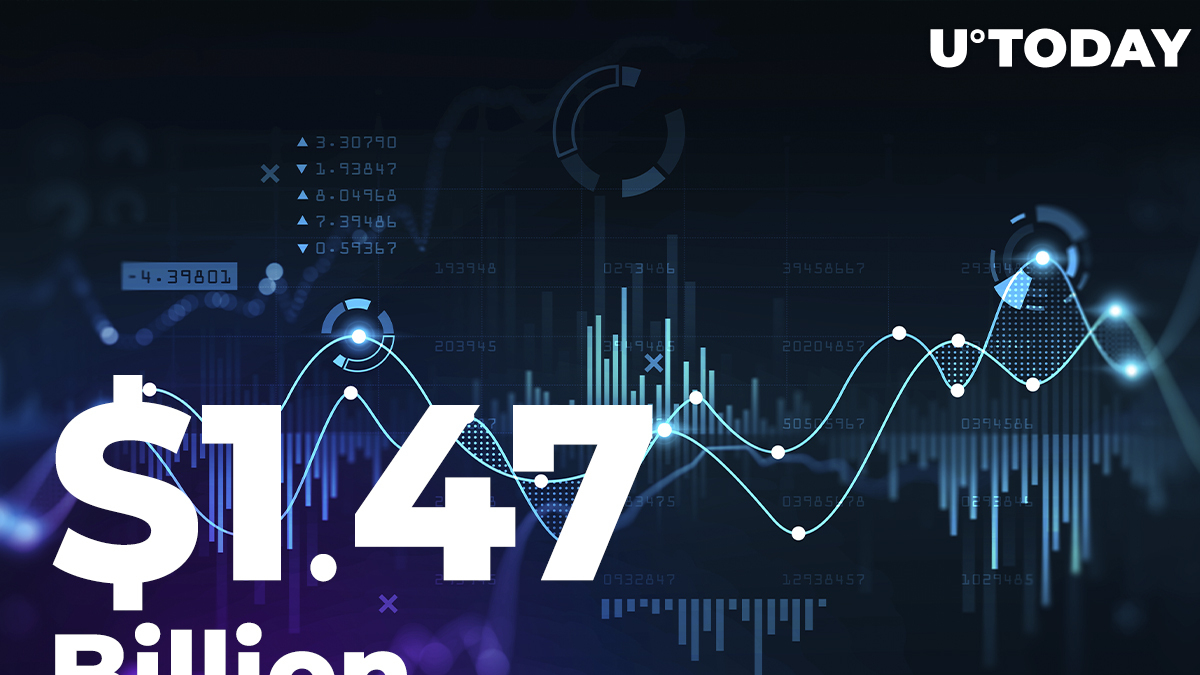 In the previous week, digital asset investment products have faced a total of $1.46 billion inflows, which is currently holding an absolute record with a significant lead in comparison to previous weeks in the year. The total amount of assets under management has reached $76.7 billion.

It is obvious that massive market inflows are tied to the listing and approval of the Bitcoin futures ETF that brings the majority of this week's inflows, with ProShares bringing $1.2 billion to the crypto market.

The second-largest fund provider in the previous week was the ETC Group, bringing $111 million to the market. Only two providers reported the fund's outflows: CoinShares XBT and 3iQ faced $60 million outflows in total. The outflows are most likely justified with a redistribution of funds due to ETF products being more convenient for investors.

With Bitcoin becoming more and more popular among institutional investors, some altcoins are going through outflows. Ethereum is losing institutional interest for althe third consecutive week, with $1.4 million being moved out from it.

Though the biggest altcoin out there is being dropped by institutions, other altcoins like Solana, Cardano and BNB are still a popular choice with a total of $15.2 million in funds flow. In total, altcoins bring around $15 million to the cryptocurrency market, which is almost a nonexistent value compared to Bitcoin’s $1.47 billion.