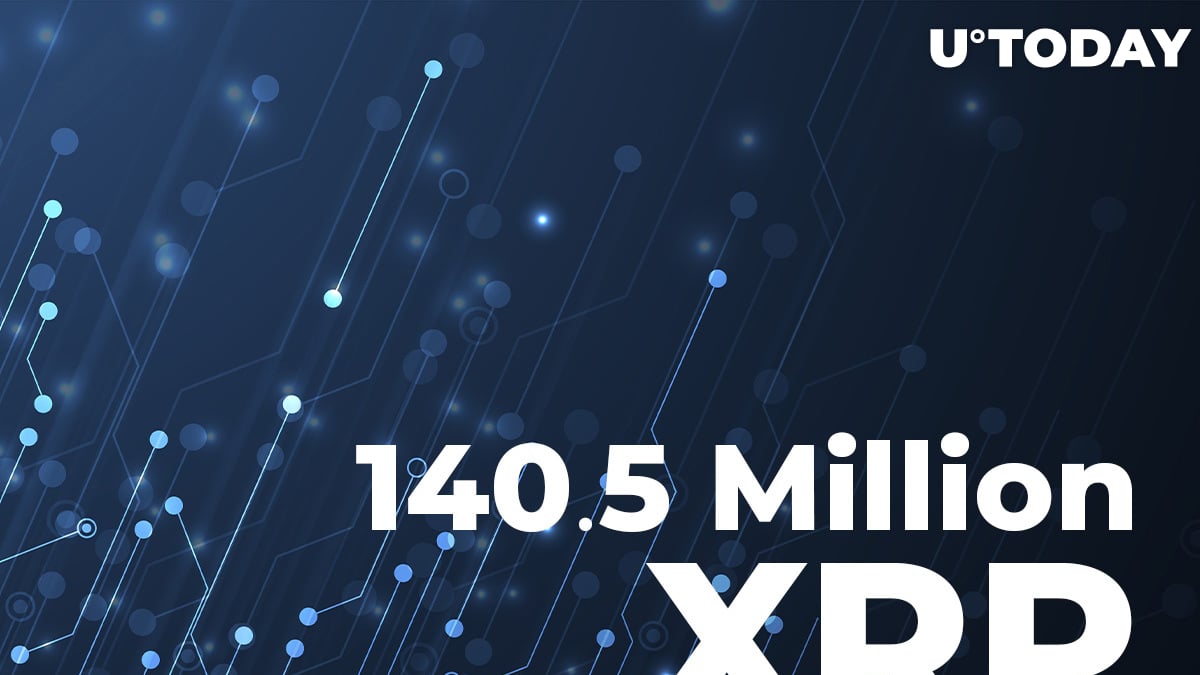 As per the tweets posted by the blockchain data provider Whale Alert, over the past twenty hours Ripple and two other major crypto exchanges in opposite parts of the world pushed a whopping 140.5 million XRP in several transactions.

Whale Alert service, that tracks large amounts of cryptocurrencies moved by companies and individuals, has tweeted that in the past twenty hours, several large XRP transactions have taken place, initiated by the Ripple blockchain service provider and a couple of large digital trading venues.

In details, Ripple moved 11.5 million XRP tokens to the BitGo crypto custody wallet that has recently been acquired by Mike Novogratz’s Galaxy Digital fund. The deal will be closed later this year. BitGo is the second largest crypto custodian in the world.

The largest US-based crypto exchange - Coinbase, which is a public company trading on the Nasdaq as of April this year, has transferred 65 million XRP between its wallets, according to Whale Alert and the data provided by the analytics platform Bithomp.

XRP fails to recover above $1 as the lawsuit continues

At the time of writing and as per the data provided by CoinMarketCap, the seventh largest crypto, XRP, is changing hands at the $0.86 price mark.

It has recovered slightly after the $0.63 low hit by the coin on May 23. The highest point this year that the coin has managed to reach once is the $1.93 mark on April 14.

Then, since May 1 until May 18, the currency traded in the $1.5 range while hitting several lows beneath it.

Since December last year, Ripple crypto giant, its CEO Garlinghouse and co-founder Chris Larsen have been engaged in a lawsuit imposed by the US regulatory agency - the SEC, based on the allegation that the aforementioned entity and individuals have been trading the “unregistered security” XRP and making over $1 billion on these trades.

This lawsuit is believed to be the primary factor that has been keeping the XRP price down, preventing it from rallying to the above mentioned peak of April 14.