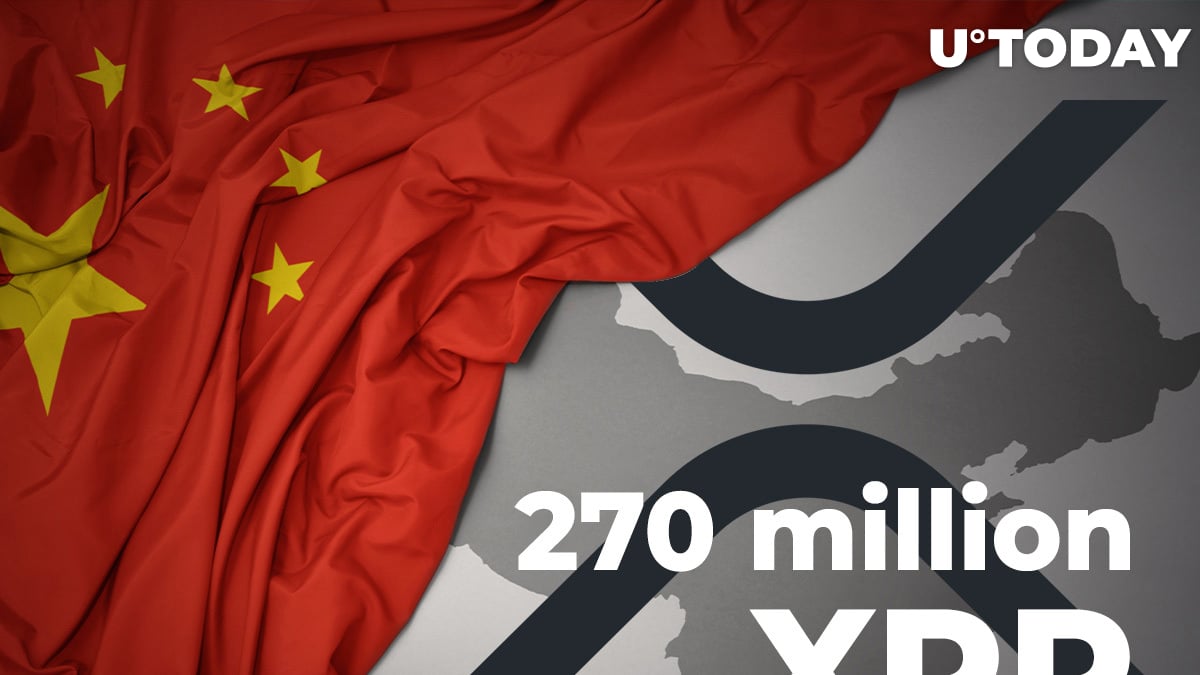 Data shared by Whale Alert crypto tracking service shows that over the past 20 hours, a mammoth sum of 270 million XRP has been wired by several major exchanges.

270 million XRP on the move

According to tweets shared by Whale Alert, over the past 20 hours, several top crypto trading venues have transferred a whopping 269.5 million XRP in three transactions.

Among the exchanges that have taken part in the transfers are Huobi, Binance, Coinbase and Bybit. The largest amount of crypto (175,434,574 XRP) was moved from Bybit to Binance.

Ripple has been doing this for several months already. No particular reasons for these transfers have been voiced yet.

At press time, the seventh largest cryptocurrency, XRP, has been trading at the $0.88 level, as per CoinMarketCap.