Yuri Molchan
Several major crypto exchanges have shifted 131.2 million XRP while the coin has surged over 23 percent in the past twenty-four hours 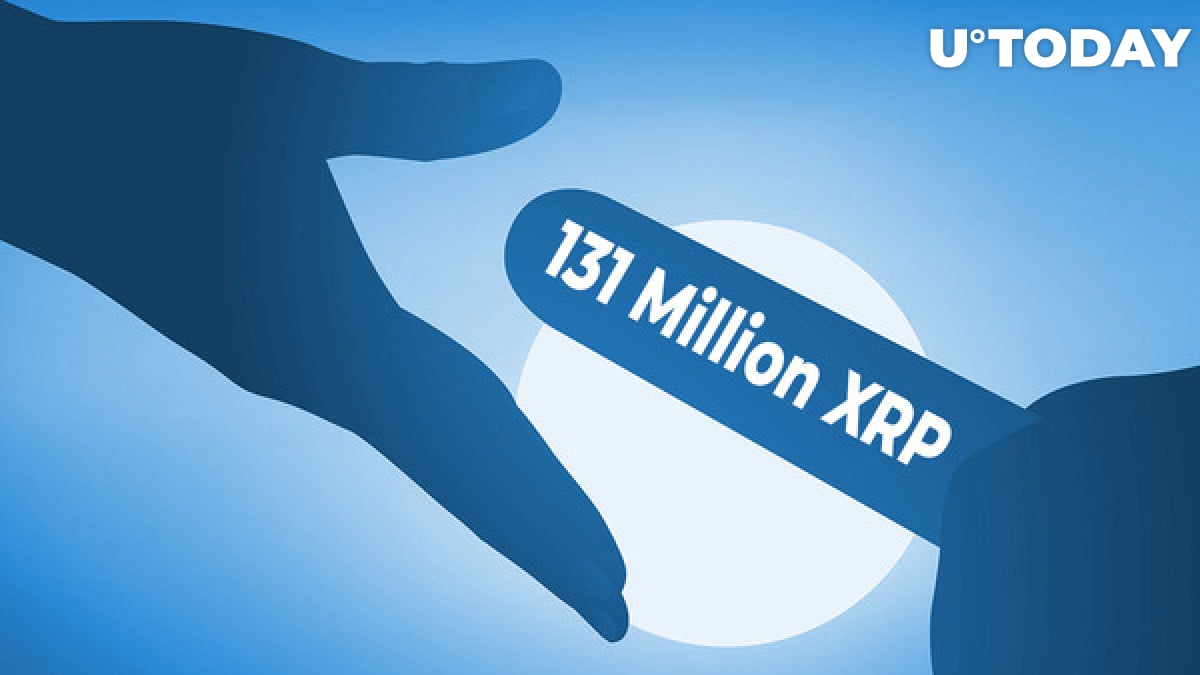 Crypto tracking bot Whale Alert has reported that, in the past 20 hours, several top-tier crypto exchanges and a few small ones have together transferred an astounding 131.2 million XRP tokens.

Meanwhile, the fourth largest (once again) cryptocurrency, XRP, has spiked more than 23 percent in the past 24 hours and is now sitting at $1.64.

According to Whale Alert, Coinbase, Huobi, Bittrex, Binance and Kraken, along with smaller exchanges, have shifted 131.2 million XRP. In fiat, that represents $215.6 million.

The aforementioned platforms suspended XRP trading in January of this year: Coinbase, Bittrex and Binance.US. However, Coinbase and Binance.US have continued moving large amounts of XRP since then.

Coinbase has also allowed its customers to store and withdraw their XRP seamlessly as before. Now, the #relistXRP campaign is gaining traction on Crypto Twitter as Ripple has been scoring major legal victories against the SEC in court and the coin has been spiking.

At press time, it is trading at $1.64, having risen over 23 percent since Monday.

As reported by U.Today on Monday, the two defendants in the SEC case against Ripple—Brad Garlinghouse and Chris Larsen—have filed motions to dismiss the regulator's lawsuit against them.

The court accepted the motion and ruled that the SEC has to submit documentation to respond before May 14.

Besides, Ripple's major investor, Tetragon, has lost the case against Ripple—in which it intended to redeem its $200 million investment based on the SEC legal complaint against Ripple Labs and its two aforementioned leaders.

Now, the company must pay Ripple $3.4 million in legal fees.